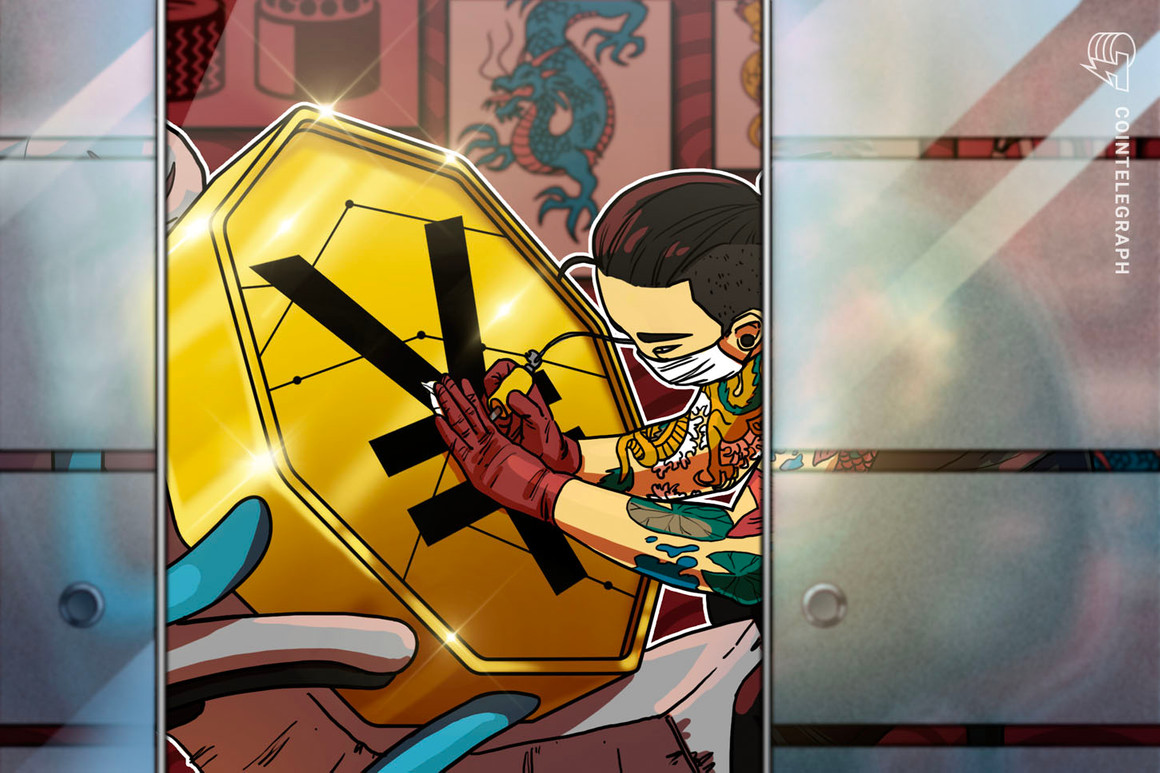 South China’s Hainan Province, which administers the prefectural Sansha City on a disputed archipelago in the South China Sea, will run a two-week campaign later this month to promote the use of the digital yuan among island residents.

The city, established in 2012, is on the front line of disputes over territorial claims in the South China Sea, and is unusual in being both the People Republic of China’s smallest city by population and its largest by geographic reach: formally encompassing over 280 islands and their surrounding waters, reaching almost 800,000 square miles of sea and land area.

Between April 12 and April 25, the Industrial and Commercial Bank of China’s Hainan Branch, together with Haikou Branch of China’s central bank and the Sansha municipal government, plan to host a themed digital yuan consumption parade in a bid to encourage consumer adoption of the forthcoming digital currency.

Official reports herald the event as a temporary transformation of Yongxing Island, where the city’s administrative seat is located, into a “digital renminbi consumer island.” The promotional campaign will be targeted at Sansha City government staff, local corporate employees, other institutions, and residents of the island.

The Industrial and Commercial Bank’s Hainan Branch, or ICBC Hainan, will support various consumption offers across island supermarkets, hotels and restaurants, where participants will receive a 99 yuan discount ($15) for every expenditure worth 100 yuan.

ICBC Hainan’s merchant and mobile banking infrastructure, together with digital yuan wallets, will be implemented to illustrate the safety and convenience of the new currency and foster public awareness of it. In a brief outline for the public, Chinese official media reports explain:

“The digital renminbi can be simply equivalent to the cash renminbi, but in a different form, and has the characteristics of legal compensation and controllable anonymity.”

As previously reported, China has already organized a swath of digital yuan promotional events, including a recent one in conjunction with International Women’s Day and festive lotteries for the Chinese New Year. Earlier pilots to test the central bank digital currency and its infrastructure were held in the regions of Shenzhen, Suzhou, Xiong’an and Chengdu provinces, with further tests across Shanghai, Hainan, Changsha, Qingdao, Dalian and Xi’an set for 2021.