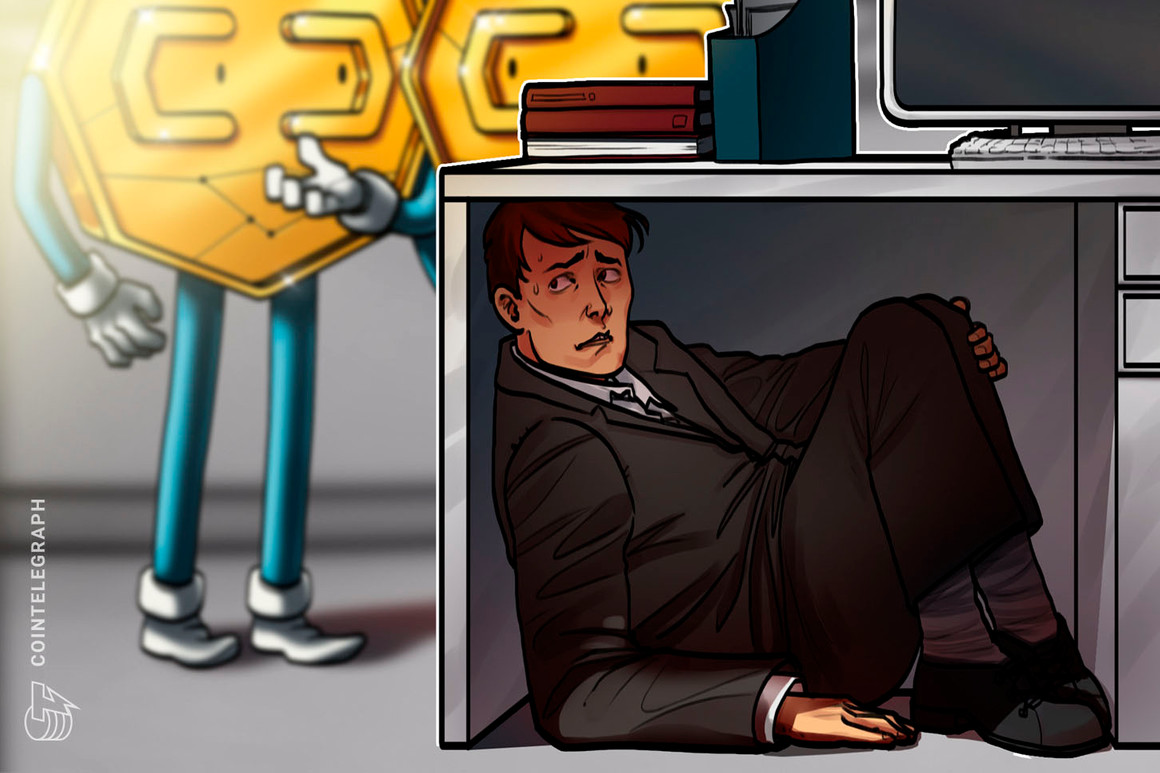 Thodex posted an official announcement on Twitter yesterday, informing users that it has halted transactions for a period of four to five days. According to a statement, the platform stopped trading and withdrawals due to a purported partnership with “world-renowned banks and funding companies” to improve its services.

Thodex said that its clients should not be worried about their investments, stating that “users will be informed regularly” during the suspension period. The exchange had previously announced a six-hour-long maintenance break on April 20.

The abrupt suspension of trading and withdrawals has concerned the crypto community as the exchange has gone radio silent since announcing the interruption.

Local publications speculated that the suspension could be part of an exit scam amid reports that the company’s founder Faruk Fatih Özer has fled to Thailand with $2 billion worth of crypto. The founder allegedly left Istanbul Airport on April 20 while local authorities have launched a criminal investigation against the firm and raided Thodex’s offices.

Thodex did not respond to Cointelegraph’s requests for comment.

The news comes amid a new wave of concern over the Turkish government’s stance on cryptocurrency regulation. The country’s central bank officially announced a ban on crypto payments effective as of April 30.

Polkadot(DOT) Price to Skyrocket, but Only After a Minor Correction

This Crypto Asset Could Surge in October, With the Entire Altcoin Market looking bullish!

WazirX Lays Off 40% of Its Employees

What is the economic impact of cryptocurrencies?

What is wrapped Ethereum (wETH) and how does it work?