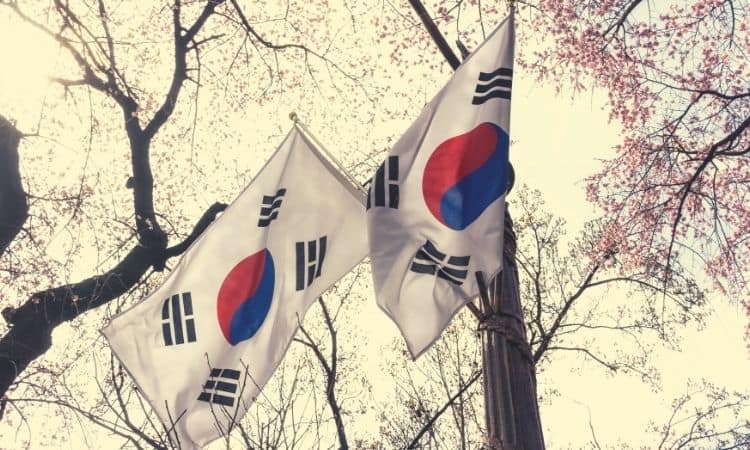 As reported by the Korean officials, the police raided many places in the country related to a virtual cryptocurrency exchange, and its notorious CEO – known as LEE – alleged to fundraising without regulatory permission. The authorities blocked the exchange’s cash deposits as a part of the investigation.

In total, the Gyeonggy Nambu Police Agency reported that it searched the exchange’s headquarters in southern Seoul along with 21 other places and froze more than $214 million left in the account.

Another report from today shed more light on the developments. According to Yonhap News, the name of the organization is V Global. The Korean police are examining the accusations against them for fraud under the Certain Economic Crimes Weighted Penalty Act, the Similar Receiving Act, and the door-to-door sales business.

The main accusation against the exchange is gaining a deposit of 1.7 trillion won ($1.5 billion) from 40,000 members in the period between August 2020 and January 2021. The announcement revealed that most of the people were elderly or housewives with no experience in cryptocurrency trading.

Too Good To Be True

The investigation revealed that the exchange urged investors to entrust their funds to an account and lured the members that the expected return would be three times higher than the initial investment. According to the authorities, there was a pyramid element in the scam as the exchange promised to grant an introduction fee of 1.2 million won ($1,065) for every newly recruited member.

The report affirmed that the trading venue paid some members in the form of a block. Therefore, people who signed up earlier received funds from individuals who entered the exchange later.

Moreover, the Korean police seem confident to deal with the fraud case as it revealed its intention to confiscate 240 billion won ($214 million) left in the V Global account as of the 15th last month, even before the prosecution process.

Crypto Regulation Rules Must Be Implemented in EU to Protect Investors: Head of EU Regulator ESMA

@bsc_daily You wanna have these 2 gems on your portfolio:

FJT project with a huge potential despite the existing competitors, therefore the support from the community is great. The team creates a strong community to support the project.
#FJT #Fujicompany #crypto #cryptocurrency #blockchain #bounty #eth #token #azbit

@GemKingdom1 @Bscgemalerts I've got my eyes in @Probinex1, They're becoming the leading platform in the digital asset market and gradually replace the outdated financial market model. We will enable free trading without brokerages, stock exchanges and banks.
Join
https://t.me/enprobinex
#probinex #Crypto