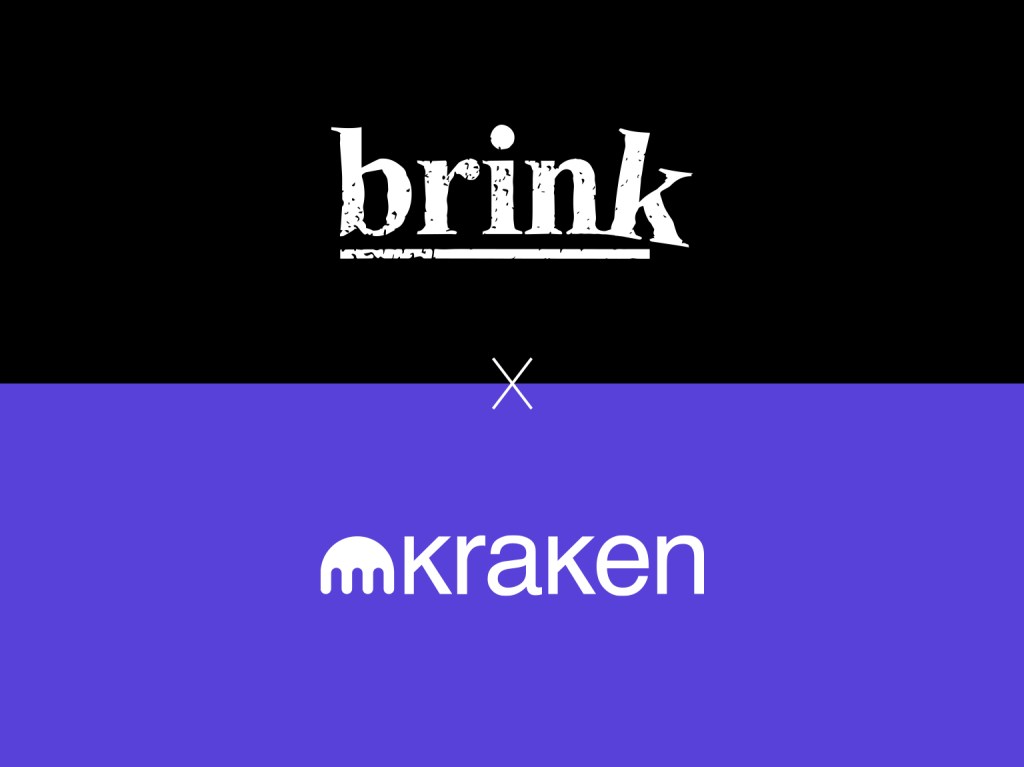 Kraken is pleased to announce Alekos Filini has been named the first beneficiary of our donation to the Brink Bitcoin research and development center.

Launched last November, Brink received $150,000 in support from Kraken Grants, funds that will be allocated by Brink’s independent board over the coming year to individuals working on bolstering Bitcoin’s essential open-source infrastructure.

“We’re absolutely delighted to be partnering with Kraken to support Alekos’s work,” said John Newberry, Founder and Director of Brink. “Kraken is one of the most recognized and respected brands in the Bitcoin ecosystem, so we’re very excited that they’re supporting the open source developer community.”

With the funding, Filini will continue working on Bitcoin Dev Kit, a collection of tools and libraries for use by Bitcoin wallets and applications. Written in Rust, all Bitcoin Dev Kit components are designed to be adapted for use cases from mobile wallets to cold storage vaults.

The award comes at a time when Kraken is looking to fund great open-source work focused on not only Bitcoin, but Rust, a modern programming language that is increasingly forming a critical component of our exchange’s back-end services.

“Bitcoin blockchain developers are the bedrock of our industry,” said Nick Percoco, Kraken’s Chief Security Officer. “It’s very rewarding for us to be in a position where we can financially contribute to the next generation of developers like Alekos who will now have the tools, resources, and tutelage to create something for the benefit of everyone.”

In 2021, Kraken is seeking to hire more than 50 developers specializing in Rust for projects including our core exchange, Crypto Facilities, Cryptowatch and more.

Further, Kraken looks forward for Bitcoin Dev Kit to eventually integrate with another ongoing project in the open-source Bitcoin ecosystem, Lightning Dev Kit, one day offering a complete suite of tools to build robust on-chain and Lightning wallets in Rust.

See our grant page for an overview of our program and how to apply.

Donations to Brink from U.S. taxpayers can be deducted under IRC section 170. Please contact donate@brink.dev if you would like to contribute to their work. To learn more, visit brink.dev