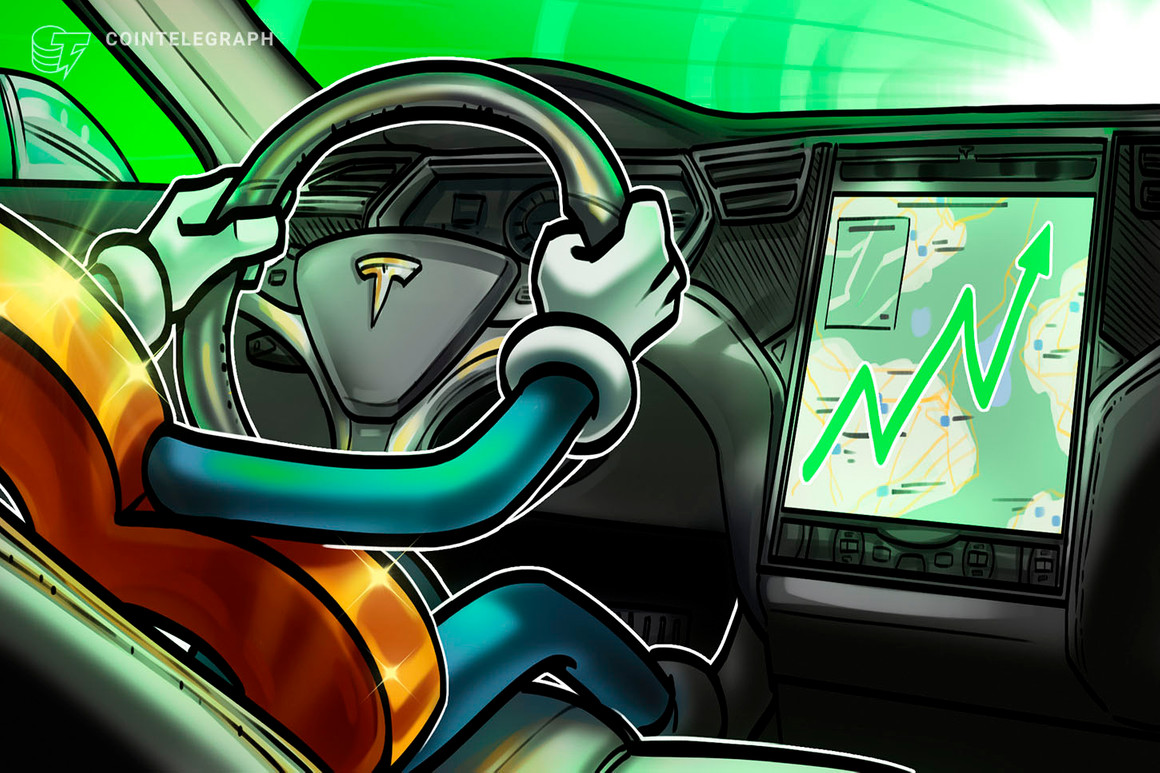 After becoming a corporate pioneer in cryptocurrency adoption, Elon Musk could be about to take the next step and begin paying rent in Bitcoin (BTC).

While no announcement has been made by the “Technoking” himself, news broke on April 7 regarding a partnership between Los Angeles real-estate firm, Caruso Properties, and the Gemini cryptocurrency exchange, founded by the Winklevoss twins.

Following the partnership, Caruso will accept Bitcoin payments for rent at its various retail and residential properties. The firm’s deal with Gemini also saw Caruso convert about 1% of its treasury into Bitcoin, reports the L.A Times.

Caruso owns the property which houses the Tesla dealership at the Americana, at Brand center in Glendale, California. Tesla CEO Elon Musk has thus far proven to be a pioneering figure in the cryptocurrency space — at least among those in the eccentric billionaire bracket.

After acquiring $1.5 billion worth of Bitcoin, and then accepting BTC as payment for his Tesla electric vehicles, would it be too much to expect Elon Musk to start paying rent in the digital currency?

Owner Rick Caruso said there hadn’t been a rush to pay rent using Bitcoin just yet, but noted that the investment the company made had already turned out to be profitable.

“I believe it’s a good hedge and has already proven to be a good investment for us,” said Caruso.

Caruso appears to be planning for the future by opening up his properties to prospective Bitcoin buyers. He compared Bitcoin’s adoption status to that of credit cards fifty years ago — an odd and often un-trusted piece of technology that is now commonplace in modern-day society.

“I believe bitcoin and blockchain are going to be doing the same in the future. We want to be ahead of the curve,” Caruso added.

CEO and co-founder of Gemini, Tyler Winklevoss, said his firm was “thrilled” to see cryptocurrency usage extend to the real estate market, adding that the move would benefit both Caruso and its customers.

“We are thrilled to partner with Caruso as they continue to push the real estate sector to new heights by embracing cryptocurrency for the benefit of both their customer experience and their own business operations,” said Winklevoss.