US must embrace Bitcoin to counter Chinese ‘financial attack’ — Pomp 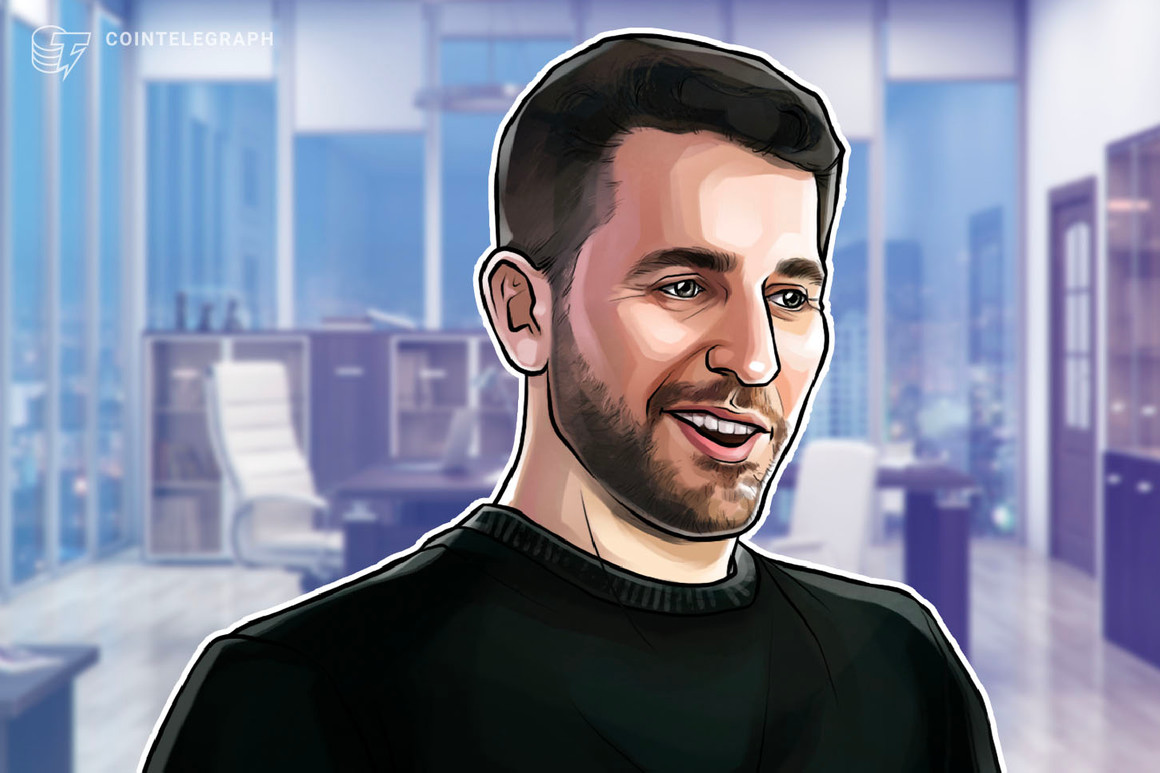 Bitcoin (BTC) can undermine the U.S. dollar if the United States does not take a lead role in accepting it, argues Anthony Pompliano.

Speaking to CNBC on April 8, the Morgan Creek Digital co-founder followed up on a warning from investor Peter Thiel that China could use Bitcoin to destabilize USD hegemony.

“I do wonder at this point whether Bitcoin is to be thought of in part as a Chinese financial weapon against the U.S.; it threatens fiat money but it especially threatens the U.S. dollar,” Thiel had said in an appearance at the Nixon Seminar.

Asked whether this was a potential problem, Pompliano was quick to point out that Thiel was not an opponent of Bitcoin, but rather that it, like the internet, could have both positive and negative consequences for Washington should policymakers make ill-thought-out decisions.

“I think what we’ve got to understand is that Bitcoin is an open, decentralized protocol,” he explained to CNBC’s “Squawk Box” segment.

“Everyone in the world has an opportunity to use this, just like the internet… and so just because other countries, maybe adversial or not to the United States, are going to use it, it doesn’t mean [Thiel] is taking an anti-Bitcoin stance; actually, it’s quite the contrary.”

The legal landscape surrounding Bitcoin in the U.S. remains a patchwork one, despite certain states, notably Wyoming and Florida, actively seeking to become a haven for its adoption.

“I think what [Thiel] is doing here is he’s saying, ‘Look, there’s a global competition happening here and there are other countries who are going to try to use this to try to destabilize or financially attack the United States,'” Pompliano continued.

“What we need is for the United States to be the leader here; we need to embrace this, so we need to make sure that we use this technology to continue to be a leader on the global stage.”

Institutional and retail investor interest in cryptocurrency as a whole remains prominent thanks to higher prices this year.

Beneath those movements, however, a separate narrative continues to play out, one involving state-focused power shuffles for a piece of — specifically — the Bitcoin network’s power.

This so-called “hash war” could yet fall into the hands of any state, including those targeted by U.S. sanctions in recent years such as Iran and Venezuela.

China’s place in the Bitcoin mining game, meanwhile, has been well known for years, despite a ban on transacting and the country’s central bank working on a digital yuan project.

Trendline Breaking out in 1D Timeframe..!!