The price of WAVES token skyrocketed today on the heels of a new NFT initiative. 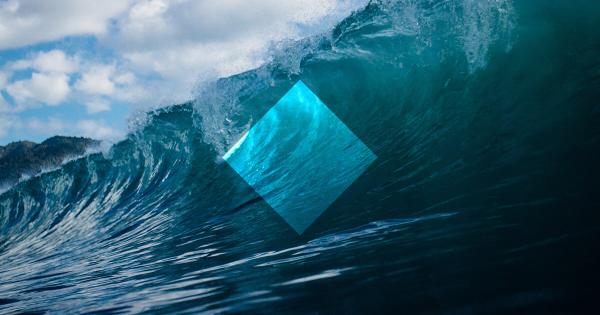 The price of WAVES token swiftly spiked by roughly 50% today, reaching a new all-time high of $20.82, according to crypto metrics platform CoinGecko.

The sudden price movement was accompanied by “unusual buying activity” alerts sent out by several crypto tracking bots. Per their data, traders bought at least $33 million worth of WAVES in just 15 minutes today, which is more than 10% of WAVES’ usual daily trading volume.

Notably, the surge coincided with the announcement of a new project in the Waves ecosystem, dubbed “Duck Hunters,” which combines non-fungible tokens (NFTs) and yield farming—perhaps two of the “hottest” trends in the world of crypto today.

Per the release, members of the Waves ecosystem—WAVES token holders, essentially—will be able to complete various assignments to receive the so-called EGG tokens—which can later be exchanged for a digital “duck” represented by an NFT.

“A user who has collected enough EGG tokens will be able to exchange them for a duck in the form of NFT. By collecting and breeding ducks, users will be able to create a rare one, which is more likely to be bought by the sponsor (Waves) in a weekly buyback,” Waves Tech noted.

Furthermore, an “EGG airdrop to active ecosystem members” is slated for April, allowing all current WAVES holders to receive at least some amount of EGG automatically. The initiative also includes “bonuses for social media support”—which, translated into plain English, means that developers are betting on it to go viral, with users actively “liking,” retweeting, and commenting on the campaign.

“The game mechanic is organized with a view to incentivize the ecosystem’s enthusiasts by rewarding them with NFTs and to create speculative interest from collectors, supported by a buyback scheme,” Waves Tech added.

And Waves’ plan to capitalize on the ongoing NFT craze is seemingly bearing fruit so far.