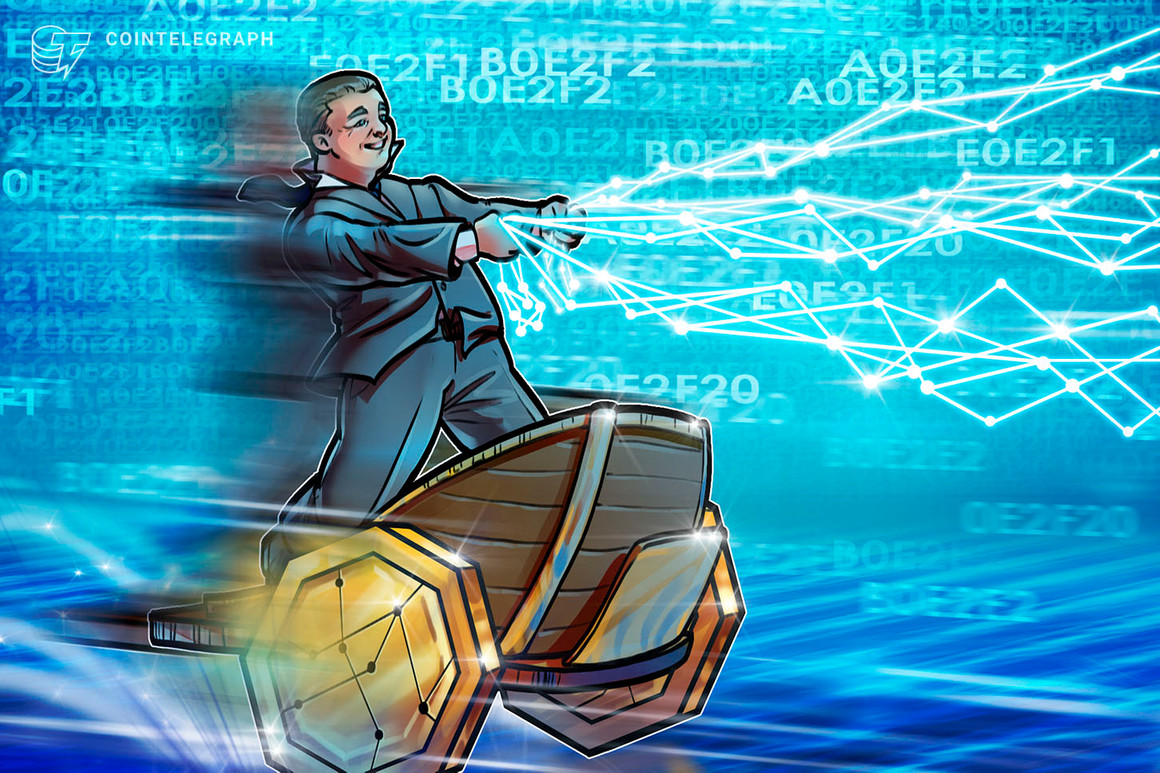 This is the year cryptocurrency finally starts to break into the mainstream. From Elon Musk and Tesla investing in and accepting Bitcoin (BTC) to the recent nonfungible token craze, the days of blockchain tech being the domain of cypherpunks and coders are behind us.

Still, the technology has not quite advanced to the stage where the average person will feel comfortable using it. And the longer the usability of cryptocurrency takes to reach the level where it connects with nontechnical users, the higher the risk that centralized companies will take over the task of improving accessibility instead, harming the censorship resistance of this relatively new technology as it finally surges into the mainstream consciousness.

Let’s look at the state of the crypto usability landscape as it stands today.

When Bitcoin chose to reject on-chain scaling via big blocks, it essentially placed all its hopes and dreams of being usable as an everyday currency on second-layer scaling solutions, foremost among them being the Lightning Network. While functional today, the Lightning Network nonetheless introduces a whole new host of complexities, including liquidity balancing, opening and closing channels, routing payment paths, maintaining connectivity at all times in order to receive funds and so on. And perhaps most challenging to new users, moving funds off-chain onto the Lightning Network requires an on-chain transaction (as do various other Lightning Network functions), triggering those awful, long confirmation times and high transaction fees. All in all, this is a frustrating experience even for a savvy cryptocurrency user and an absolute non-starter for complete newbies.

Essentially, they resemble custodial wallets in almost every way except that they’re noncustodial. That is, the user maintains control over their own funds and the service provider can’t run off with (or deny access to) their money. Basically, two main objectives were prioritized: ease of use and user control over funds, and any and all necessary trade-offs were made in order to achieve this. And the results are pretty good: If you use a second-generation Lightning Network wallet, you can send and receive pretty easily without being exposed to the complicated inner workings of the network, and you still keep full control over your money at all times. You just have to trust the Lightning Service Provider, or LSP, for a lot more than if you were just using Bitcoin on-chain.

The challenge comes in the precedent and direction this sets for the ecosystem. This approach makes an increasing number of users reliant on a shrinking number of large LSPs to move their Bitcoin around with ease, resembling the legacy financial system where transaction processing coalesces around a small number of major payments companies.

Sure, many users would still be able to control their own funds and become protected from inflation and currency manipulation, but save for a hardy few technophiles running their own nodes, most people will be relying on centralized entities in order to transact.

To be fair, not every cryptocurrency suffers from the complications of a congested main chain and a still-nascent second-layer solution. Plenty of chains, most notably the major Bitcoin forks and projects like Litecoin (LTC), have low on-chain fees and regular confirmation times. However, even this experience is insufficient for an end-user.

No matter what Bitcoin Cash (BCH) fans say, transactions are not, in fact, instant, and paying through many popular payment processors or depositing to exchanges will still necessitate waiting for several confirmations, which can take many from minutes to, sometimes, hours. The average user won’t understand why they have to wait, or why the waiting time is variable, or that the service should have been able to trust zero-confirmation transactions but chose not to. They will only understand that they had to wait, and will be frustrated as a result.

Of course, some coins, such as those based on proof-of-stake, can be considered secure after a single conformation, significantly cutting down on waiting times. Depending on the chain, this may or may not be sufficient to ensure a seamless user experience. Dash (DASH) transactions become permanent after a single confirmation (roughly 2.5 minutes) and can be considered highly secure in under two seconds, creating an experience rivaling or surpassing that of proof-of-stake coins despite being a proof-of-work network.

However, not all exchanges and services fully understand the underlying technology, and so this experience can be hit-or-miss. Still, other networks, like Nano (NANO), reach transaction finality in a matter of seconds. However, this may come with significant network reliability trade-offs. No one cares that they can get a payment instantly finalized if the entire network can become unreliable for days, even weeks, due to spam attacks.

Usernames are centralized, rudimentary, a mess or on a testnet

Even once the problem of fast, reliable transactions is solved, there still remains a major key to usability necessary for mass adoption: usernames. While QR code scanning can be simple enough, for web, remote and other situations, copying and pasting long cryptographic hashes is a non-starter. We need a simple, social way for people to pay, leveraging human-readable usernames and contact lists.

There are quite a few systems out today that accomplish this to a certain degree. However, most have significant trade-offs in either usability or trust, or both. Solutions like Ethereum Name Service simply resolve to a static address, which still often reveals said long, ugly address in the user interface, and creates some troubling privacy issues by exposing your entire transaction history to anyone who can simply paste your address into a block explorer. The Foundation for Interwallet Operability is similar, except with even more complexity due to wallet-specific domains and implementations.

Related: Crypto transactions must be easier. That’s it. That’s the headline

Another solution is provided by HandCash, a popular wallet for Bitcoin SV (BSV), which does not resolve to a static address and supports contact lists. The problem is that the solution is centralized: Users must rely on the company and its infrastructure entirely. A similar setup across the BSV ecosystem, Paymail, lets users easily resolve to a new address every time without relying on a single centralized system. However, just like with email, Paymail relies on whichever server hosts your domain, with the only option for censorship-resistance being hosting your own server. Also, there is no universal contact list system. Both of these more user-friendly solutions underscore the unfortunate direction toward centralization, as easy-to-use solutions are hard to make decentralized.

Once again, DASH is focused on providing the most elegant solution to the usability problem — building a decentralized application layer that, among other things, offers both usernames and contact lists on the protocol level in an intuitive, user-friendly, completely decentralized form. However, this years-in-the-making solution is still on testnet, and it remains to be seen if a wide public release will happen in time to impact the trend of mass adoption toward centralized services.

The danger that end-users will simply trust bank-like companies

Of course, the real risk isn’t that cryptocurrency ease-of-use solutions will struggle or fail to take hold. The greater risk is that fully custodial solutions will simply win out, returning us to the same old financial system we sought to escape from, only (allegedly) backed by crypto.

We’re already seeing examples of this, from incentivized blogging platform Publish0x encouraging withdrawals directly to centralized exchanges in order to avoid high Ethereum fees to United States fast food giant Chipotle giving away Bitcoin exclusively to exchange accounts. Then there are the forays into crypto that payment giants like PayPal and Visa have made. If we’re not careful, in the future we could be spending our cryptocurrency through the exact same companies and services we used for our fiat currency, still at the mercy of the same players we sought freedom from in the first place.

We’re at a crossroads: Create ease of use in a decentralized way or let mainstream adoption power the death of decentralization. The challenge is formidable, but the stakes are too high to simply concede. Is cryptocurrency up to the task?

This article does not contain investment advice or recommendations. Every investment and trading move involves risk, and readers should conduct their own research when making a decision.

The views, thoughts and opinions expressed here are the author’s alone and do not necessarily reflect or represent the views and opinions of Cointelegraph.

Joël Valenzuela is a veteran independent journalist and podcaster, living unbanked off of cryptocurrency since 2016. He previously worked for the Dash decentralized autonomous organization and now primarily writes and podcasts for the Digital Cash Network on the LBRY decentralized content platform.