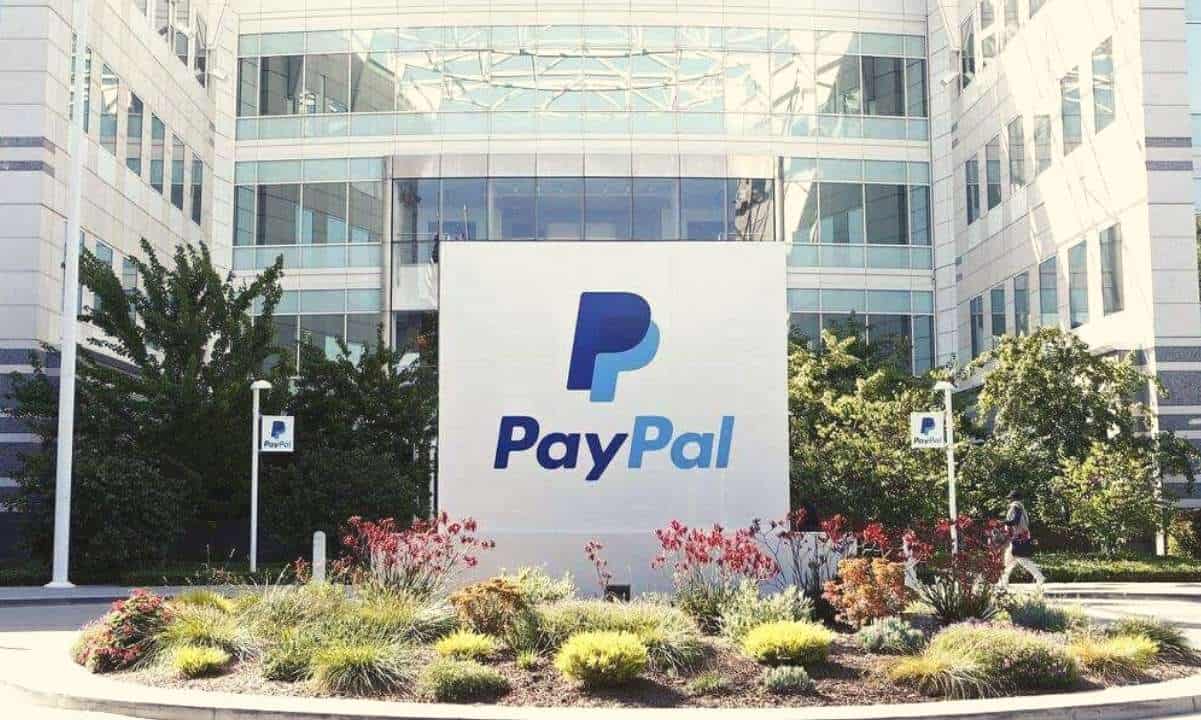 Speaking at a conference with several crypto-friendly corporations, PayPal’s CEO Dan Schulman revealed that the company is looking to expand its crypto-services as digital currencies take a leading role in the financial system.

Schulman joined the “2021 Blockchain 50 Symposium: Crypto Goes Corporate“, together with dozens of executives from the technological and financial space, including Michael Saylor from MicroStrategy Cuy Sheffield, Head of Crypto at Visa.

Speaking to the assistant director at Forbes, Michael del Castillo, Schulman noted that the current financial system lacks the innovation and inclusion that the crypto assets can provide. He gave an example of the numerous unbanked citizens in the United States that can’t receive a stimulus check.

He added that PayPal’s crypto service could reach a $200 million volume transaction in “only a matter of months.” However, del Castillo noted that it could take the payment giant much longer than just a few months, citing that Coinbase Commerce —a crypto-payment platform— took 13 months to generate 200 million in volume.

PayPal’s recent Crypto Checkout launched a few weeks ago in the United States. As reported, the company now allows its customers to make crypto payments to over 29 million merchants by converting crypto funds into fiat.

Another bullish sign for Bitcoin was that at least 24% of participants said their companies would buy BTC this year. Some of these participants are high-ranking executives like Umar Farooq, CEO of Onyx by JP Morgan, and Tim Court from CME Groups.

Approximately 500 registrants and attendees took part in a poll that showed over 24% of respondents expect their companies to add Bitcoin to their balance sheet.

WOW! 24% of #Blockchain50 Symposium attendees say their companies are going to buy bitcoin THIS year: https://t.co/HLvUJE06KM “We went from 0% adoption to 24% in one year,” says @michael_saylor from @MicroStrategy with @Steven_Ehrlich pic.twitter.com/dX7CbRKSqB

The Most Volatile is Always the Winner

MicroStrategy has been allocating substantial amounts of cash to its bitcoin balance sheet since August 2020, holding almost 100,000 BTC. The firm now pays the board fees to its non-employee directors in bitcoin as well.

As the company expands its crypto treasury, Saylor added that the adoption rate would likely increase this year as Bitcoin and other assets reach new all-time highs. Referring to the inherent volatility of the primary cryptocurrency and the market in general, he noted that big players are always the most volatile, as they are “always winning.”

Everybody talks about the volatility of bitcoin, but volatility measures the rate at which it’s going up in price. The winner of every single sport and the winning team of everything on Earth is always the most volatile by definition because it’s the one that’s winning most often,” —he stated.

Besides cryptocurrencies, other executives discussed the merits of using distributed ledger technology and its benefits to the financial system for allowing faster transactions and eliminating the need for third parties.

The event concluded by discussing how the COVID-19 pandemic affected the market and put cryptocurrencies and blockchain in the eye of many investors and companies seeking alternatives from declining fiat and stricter regulations.

“With the net effect of everything that occurred in markets between the beginning of the lockdown and maybe the fourth quarter, I think that all of the mindset that needed to shift definitely at all levels of these large financial services organizations finally coalesced.” — Stated John Evans, head of blockchain strategy at Vanguard.

This Is Why Ethereum Price Will Not Fall Under $2.7k! ETH Bulls Eye For 100% Upswing!

Doge Cofounder Plans to Learn More About “Coding Crypto Stuff” – Is That for Dogecoin?

Exclusive Interview with ValerStudios CEO: Our Mission Is to Leverage Blockchain to Solve Some of World’s Biggest Challenges

Full thanks to @Tradecrypto11 as they have analysed this #Bitcoin crash so my funds doesn't affected and I have not faced any type of losses
They are absolutely amazing in tips,advices and everything😌 #BTC #Crypto #Metaverse #NFT💪

Full thanks to @Tradecrypto11 as they have analysed this #Bitcoin crash so my funds doesn't affected and I have not faced any type of losses
They are absolutely amazing in tips,advices and everything😌 #BTC #Crypto #Metaverse #NFT👌👌👌

@Alimoradpour58 @CooleSasa 🐶🚨🐶#ZELDAINU🐶🚨🐶
WITH THE ENTIRE MARKET FALLING OUR MISSION STAYS THE SAME! WE ARE HERE TO MAKE A DIFFERENCE AND SAVE AS MANY DOGS AND SHELTERS AS POSSIBLE!! #cryptocurrency #SAVEDOGS #Crypto @zeldainu @rickygervais @AltcoinDailyio https://youtu.be/BVpprsuztzQ