70% of Central Banks Are Nowhere Near Launching CBDCs: PwC Report 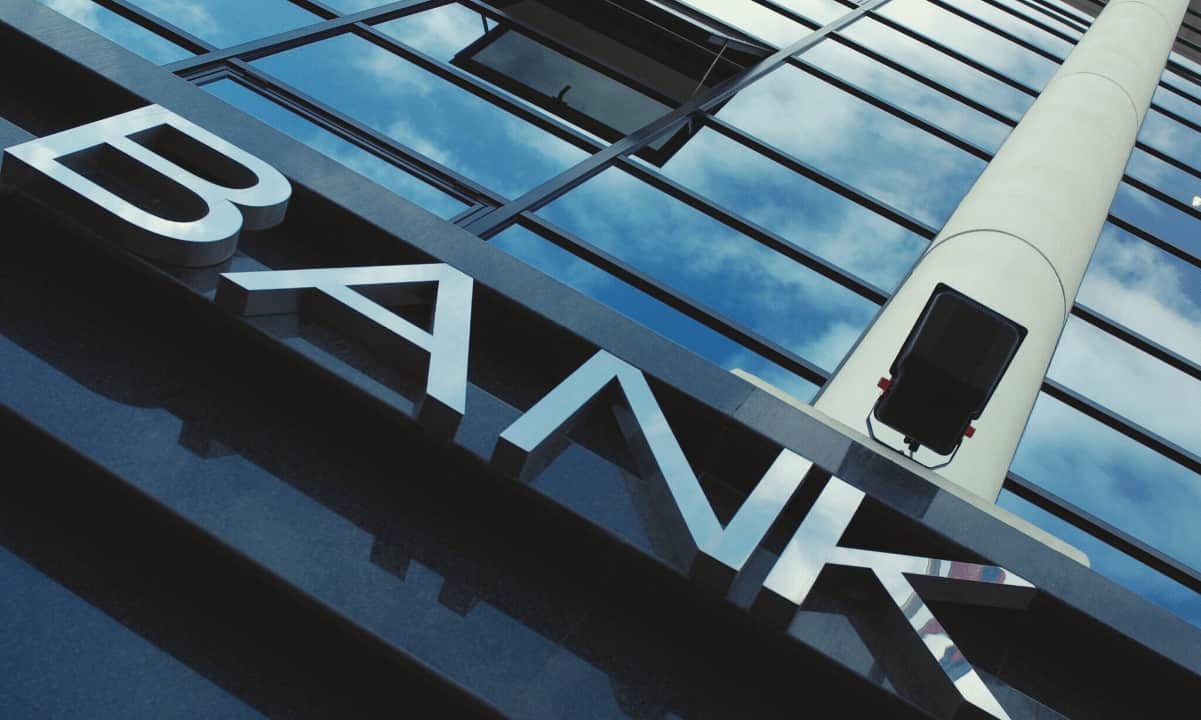 Despite the massive interest from central banks for CBDCs, nearly 70% of the projects are running only pilot programs and are far away from an actual launch.

The Bahamas and Cambodia are the leading countries in a ranking listed by PwC while the biggest economy in Asia – China lines up third.

CBDCs Are Not Here Yet

Central bank digital currencies (CBDCs) have been a hot topic in the past few years. A paper released by the Bank of International Settlements last year informed that at least 80% of such organizations were working on launching a digital version of their respective fiat currency.

However, it turns out that the majority are still far away from releasing an end-product. A recent PwC report cited by Bloomberg showed that 70% are in pilot stages only.

On the other hand, roughly 23% of retail projects have reached the implementation stage.

According to the research, more than 88% of CBDC projects at the pilot or production phase use blockchain as the underlying technology. This is because it allows for secure transfer of ownership, transparent audit trails, and increasing interoperability with different digital assets.

PwC further asserted that interbank or wholesale applications are more common for advanced economies while retail projects are operational in emerging countries.

The multinational professional services network of firms operating under the PwC brand emphasized the future importance of CBDCs for the financial sector:

China Ranks Behind The Bahamas and Cambodia

The PwC report placed The Bahamas and Cambodia on the top of a ranking exploring the maturity of central banks’ digital currency projects. This is due to the fact that their projects are already live.

The design in The Bahamas came by the name of the Sand Dollar and was launched on October, 20th 2020. The project in the Asian country is called Bakong and arrived shortly after.

China is typically considered the most advanced nation in designing its CBDC, but the country is yet to officially release the digital yuan. The People’s Bank of China has conducted numerous tests in many regions. Furthermore, the government plans to expand the trials with foreign visitors at the 2022 Beijing Winter Olympics, according to CNBC.

A central bank official stated that there is a possibility athletes and tourists from abroad could use the Chinese digital currency during the event:

”For the upcoming Beijing Winter Olympics, we were trying to make e-CNY available not only to domestic users but also to international athletes and like visitors.”