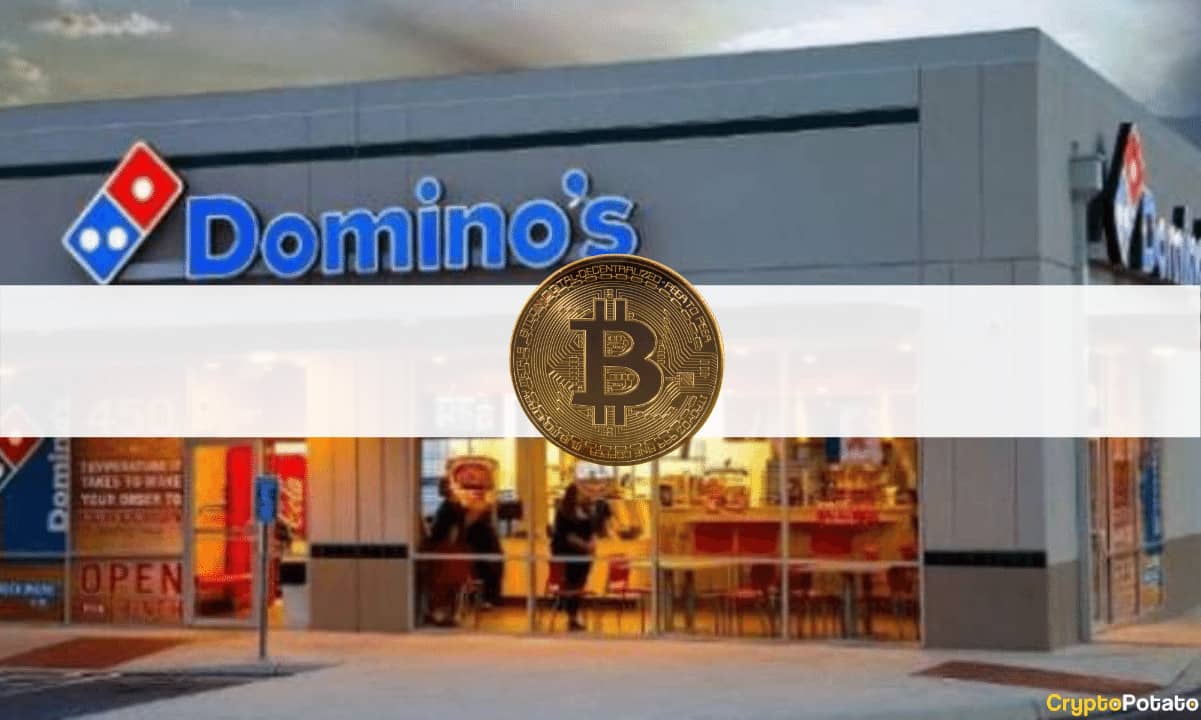 Jubilant Foodworks, the organization that operates the franchise of Domino’s Pizza in India and several other countries, have reportedly experienced a significant data breach. The hackers offer to sell sensitive information on the dark web, and they asked for a payment of 10 bitcoins.

A Security Breach at Domino’s India

According to a recent report, Domino’s India website was compromised earlier this month. While the consequences of the attack were unknown until recently, the coverage provided more clarity, outlining the scope of the breach.

More precisely, the hackers claimed they had obtained customers’ data, payment information, including one million credit cards while, and personal details of hundreds of employees. Overall, they said the total amount of stolen information equals 13TB.

The perpetrators published numerous messages on the dark web indicating that they have built a search portal to enable interested parties to look for specifics in the leaked data.

Although Jubilant FoodWorks confirmed the security breach in an email, the organization declined the assertions that the hackers stole sensitive information, including payment details.

Jubilant FoodWorks owns and operates the franchise of the American pizza restaurant chain Domino’s Pizza in India. A company PR from earlier this year said it has over 1,300 restaurants in nearly 300 cities in Asia.

After receiving access to the sensitive information, the hackers declared their conditions. Essentially, they put the details on sale, and interested parties could purchase the entire batch for ten bitcoins.

With the primary cryptocurrency trading around $57,000 today, this means that all the information reportedly stolen from Domino’s India could be bought for $570,000 worth of BTC.

It’s worth noting that bitcoin has become a wildly popular payment tool for bad actors. Apart from being frequently requested after similar hacks, a report from December 2020 breached another criminal case in India with BTC implications. At the time, kidnappers had abducted an eight-year-old boy and demanded 100 bitcoins for his safe return.

Similar developments have prompted the world’s second most populated nation to propose strict cryptocurrency regulations in order to reduce their usage in illicit activities.

WazirX Lays Off 40% of Its Employees

What is the economic impact of cryptocurrencies?

What is wrapped Ethereum (wETH) and how does it work?