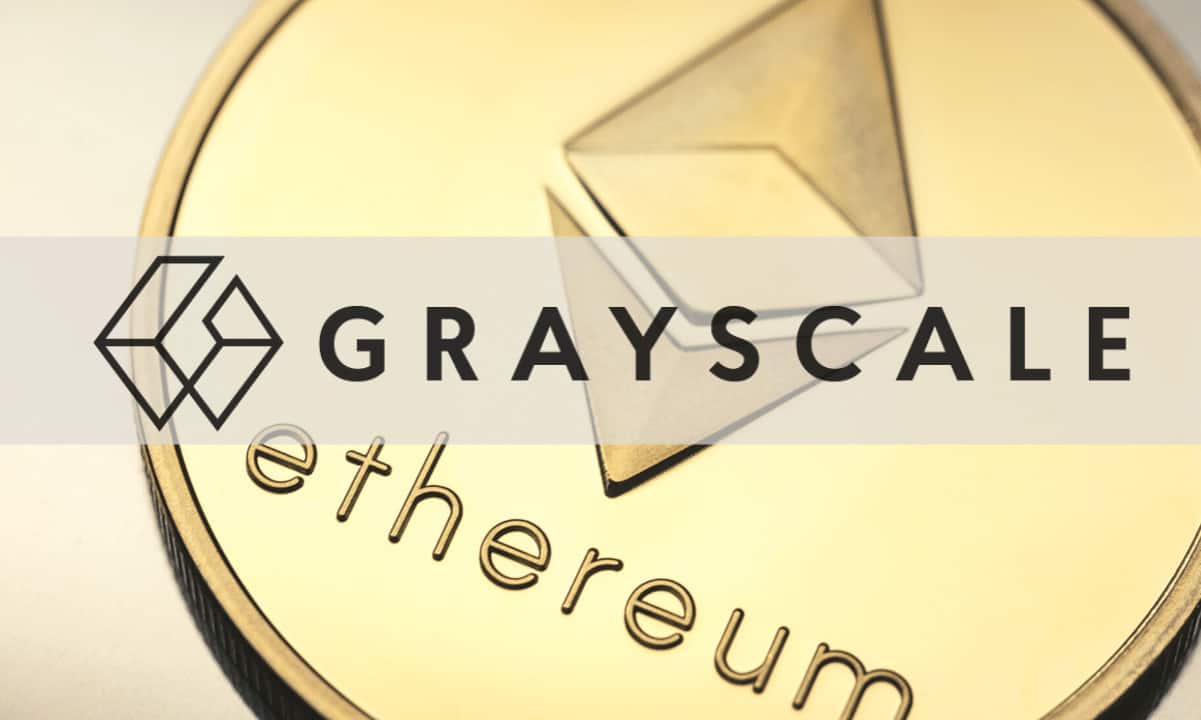 According to an SEC filing on April 15, the firm also bought an additional 8,000 shares of the Grayscale Bitcoin Trust (GBTC), now owning a total of 38,346 shares.

Not The Rothschild You Think

Rothschild Investment Corp has nothing to do with the Rothschild family, but many in the community are still confused.

Founding members Monroe Rothschild and brother-in-law Samuel Karger have said the firm has no relation with the wealthy dynasty originally from Frankfurt. In 1995, New York Times published an article that clarified the differences between both branches.

Rothschild Investment Corp was founded in 1908, headquartered in Chicago. The firm holds over $1.2 billion in its portfolio and over 450 open positions in the market.  Unlike the famous bankers, the firm has been accruing shares since 2017, long before traditional institutions started investing in crypto assets.

The recent purchase comes after Grayscale hit the long-awaited $50 billion mark. As reported, Grayscale finally holds over $50 billion in total assets under management (AUM). The GBTC alone holds $41,442 million, while the Ethereum Trust holds over $7,420 million.

Ethereum also hit a new all-time high by reaching $2500 after a parabolic run in the last five months. It soared 13.7% last week, breaking its previous resistance at $2,2007. The Berlin hard fork went live a few days ago in an attempt to reduce the high fees on the network, but many users have complained about syncing issues for the network nodes.

The crypto market was overall bullish in the last weeks but the market took a u-turn this weekend, causing mayhem across the board, liquidating over $10 billion worth of both long and short positions in less than a day.

@nitroleaguegame I believe this is a faithful project.The projector has a lot of attractions so hopefully the project will be best in the future.
@niladro_nil
@njelma1
@laanik1
@masu11m
@mrakas0
#Airdrop #Crypto #NFT