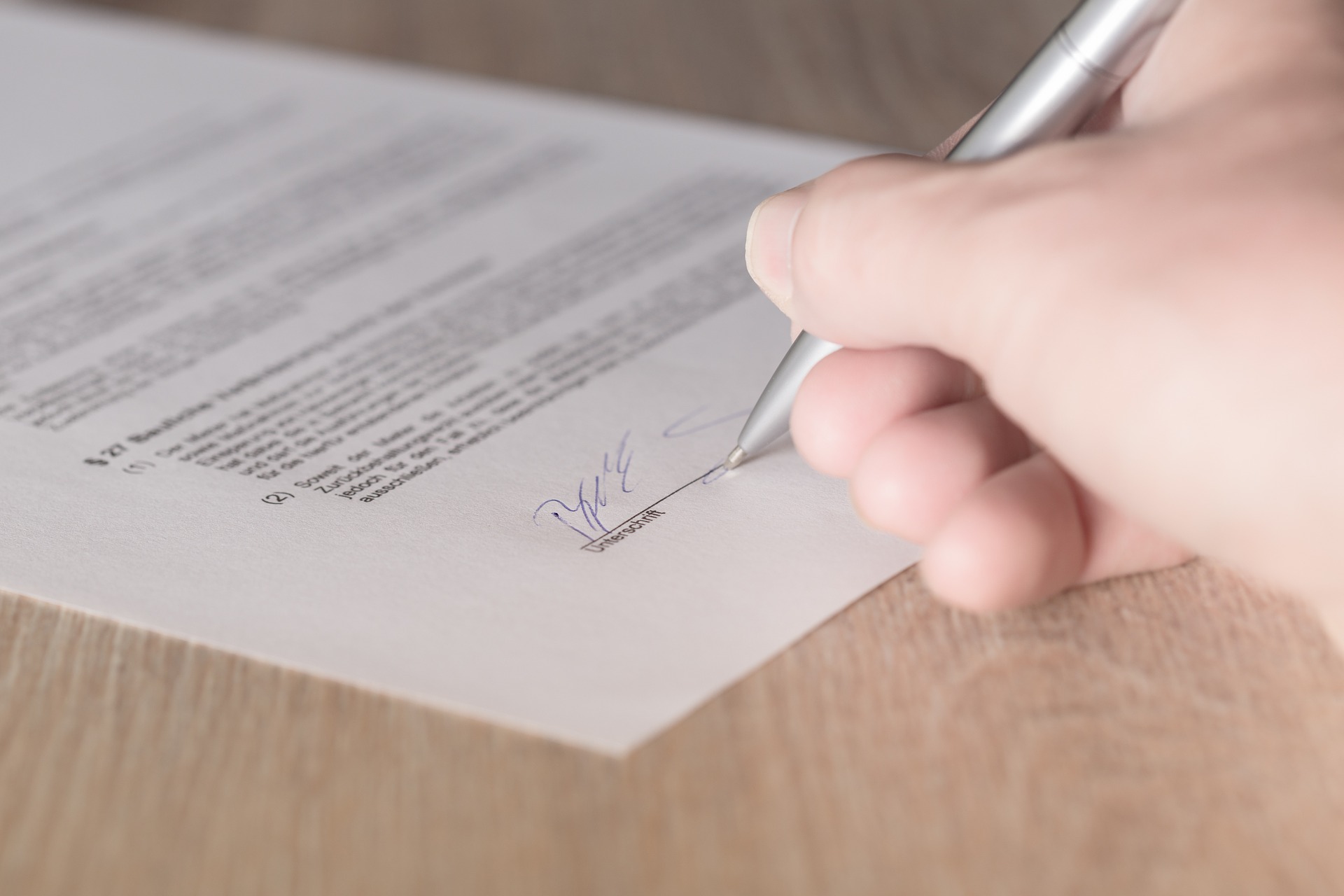 The Cartesi Foundation will be supporting the research and development of decentralized systems using Cartesi’s products with grants, incubation and academic programs

The technology that underpins decentralized systems is disrupting infrastructure across many industries, offering a much-needed upgrade for outdated business models in the healthcare, finance, and telecommunications sectors to name a few. As the benefits of implementing blockchain technology become too big for businesses to ignore, bridging the gap between it and the millions of traditional software developers worldwide is what will signal a move into a new age of technology.

Two of the world’s biggest tech companies, Deloitte and IBM, are already putting considerable effort into expanding the horizons for blockchain technology; having already incubated three promising startups that look to disrupt industries such as IoT and e-Sports, Cartesi now joins the industry giants, having recently unveiled a dedicated program that will fund, incubate and mentor promising project teams looking to use Cartesi’s technology stack. Cartesi Labs will also offer academic resources to promising researchers and Toolmakers Grants to developers in a move that will further enrich the project’s ecosystem in the future.

Starting with $1 Million in funding available to projects and development teams, Cartesi Labs will offer a full suite of opportunities to promising blockchain projects wishing to build on the platform. The Cartesi tools, including the Cartesi Virtual Machine, Noether, and Descartes, an SDK that DApps can use to run large or complex computations off-chain and later code smart contracts with mainstream software, have already been utilized by several projects to build exciting solutions such as reputable carbon credit certificates for the IoT industry.

As the Cartesi team continues upon their mission to bridge the gap between the traditional software development world and smart contract development, they will be offering the most innovative project founders and teams access to a wealth of knowledge from some of the most respected mentors in the industry as part of the incubation process at Cartesi Labs. Besides technical and strategic advisory, projects chosen to participate in Cartesi Labs programs will, eventually, receive continued financial support through a network of venture capitalists and incubation partners.

The Cartesi team is dedicated to seeing that the very best DeFi, NFT, IoT and decentralized gaming projects get the attention and support they deserve through grants, but they also want to ensure that the tools used to build these platforms and protocols are understood and usable by the broader software development community. By offering academic programs led by highly qualified PhDs and senior blockchain project founders, Cartesi plans to attract the attention of developers who are eager to get involved in the world of smart contracts and decentralized computing. This will accelerate the overall adoption of blockchain technology and bring forth a bigger stage of adoption that will benefit the entire space.

Cartesi is already making waves in the blockchain world with recent partnerships including IOTA, Avalanche, and Elrond; having also partnered with the world-renowned mathematics research institute IMPA in previous months, Cartesi is now looking to turn up the heat and become a main destination for developers who are serious about changing the face of decentralized systems to get the help, professional insights and financial support they need.