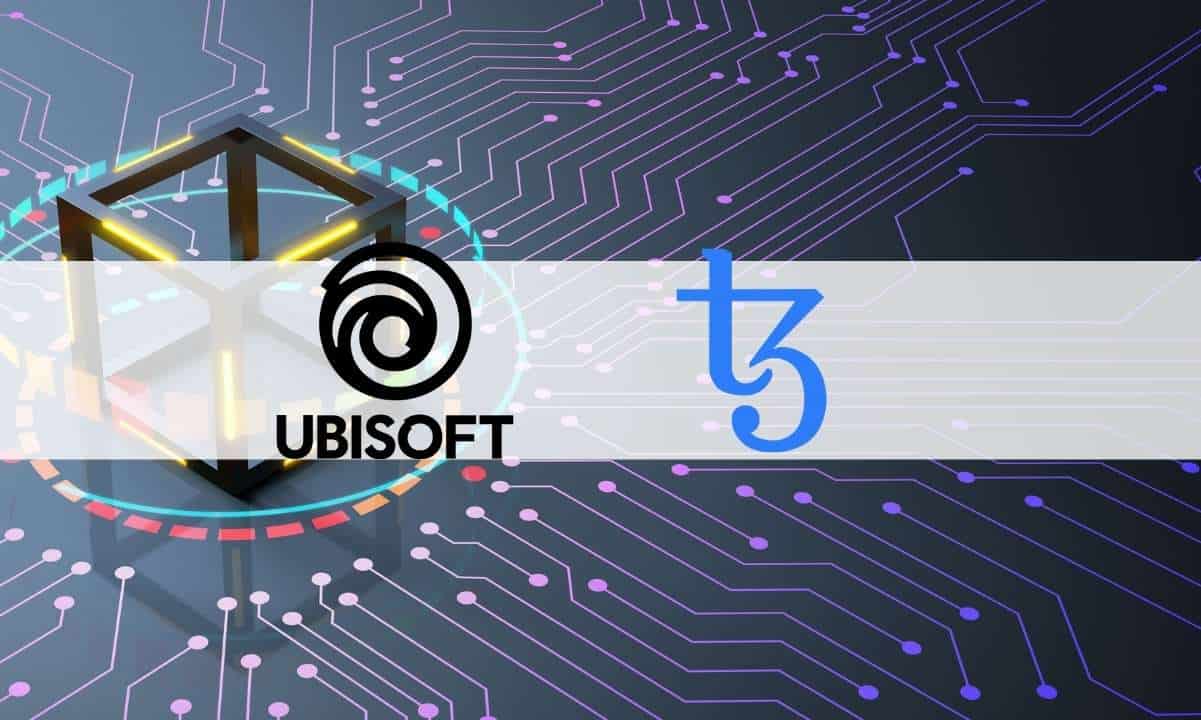 French game publisher Ubisoft has partnered with Tezos, becoming an official corporate validator node on its blockchain. Nomadic Labs, a research and development team within the Tezos ecosystem, announced the partnership via Twitter.

Ubisoft is now one of the largest video game publishers to work with DeFi protocols and using blockchain technology. The company is behind many popular franchises like Assassin’s Creed, Far Cry, Tom Clancy’s, and Watch Dogs. Michel Mauny, President of Nomadic Labs and specialist of Tezos Blockchain said:

“We are delighted to have worked with the Ubisoft Strategic Innovation Lab on their exploration of Tezos. Ubisoft is one of the first large companies to show interest in blockchain technology by testing several protocols through the years and we are happy to welcome them in our ecosystem.”

The company said its mission is to facilitate and spread blockchain adoption and innovative technology. As part of their long-term research plan, Ubisoft will experiment with the proof-of-stake consensus, validating transactions and adding them to the Tezos blockchain.

“We’re happy to be joining the Tezos ecosystem as a corporate baker. Ubisoft believes that blockchain has the potential to bring new possibilities to players and developers alike, and this new collaboration will allow us to pursue our innovation efforts with an ecosystem that aligns with our environmental-friendly approach thanks to its proof-of-stake consensus algorithm.” —Said Nicolas Pouard, Blockchain Initiative Director at Ubisoft.

Ubisoft is now the first gaming corporation to bake XTZ —Tezo’s utility token. Validators can stake 8,000 XTZ, getting involved with the network’s governance and distributing rewards. This is not the first time Tezos works with industry giants, however. The protocol is known for working with high-profile businesses for a while.

Societe Generale, one of the largest French banks, did its first experiments with the protocol in September 2020. As reported by CryptoPotato, the bank has officially issued a security token on the Tezos blockchain after several months of testing. The move follows Societe Generale’s plans to offer custody service, issuing, and crypto-asset structuring to its professional clients by 2022.

A few weeks ago, Tezos launched the long-awaited Tenderbake Testnet, an algorithm designed to handle numerous validators on the network. The testnet is the result of a global collaboration between academic researchers and engineers.