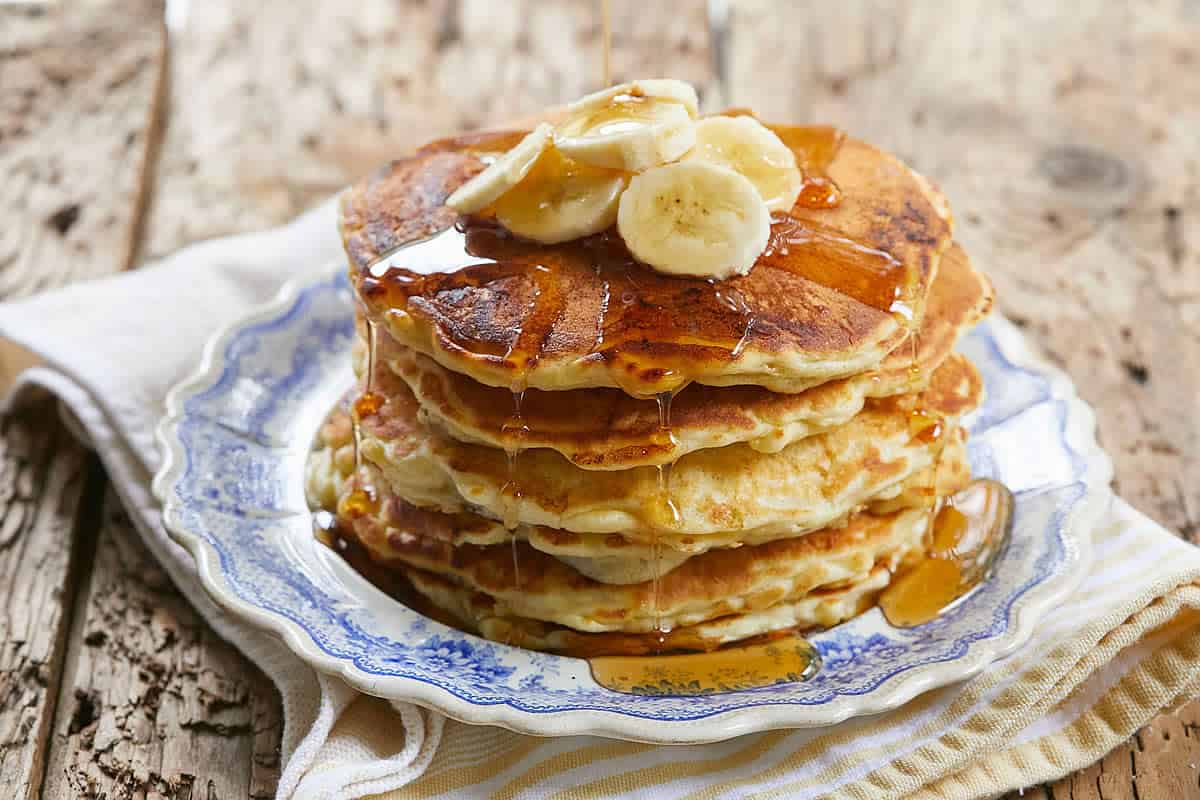 There has been no denying the surge in popularity for the largest platform running on Binance’s Ethereum rivaling blockchain. PancakeSwap continues to pull in new DeFi users and those that are making smaller transactions.

A Dappradar report on April 21 stated that the DEX has now surpassed the entire Ethereum network for transactions in a 24 hour period.

“According to data from BSC Scan PancakeSwap had over 2 million transactions compared to Ethereum’s 1.55 million in the last 24-hours.”

BSCscan also reports that the blockchain has also reached a record of 9 million transactions per day. The same chart on Etherscan for Ethereum also shows a record, but just 1.5 million per day as of April 21.

The report attributed some of this momentum to Safemoon, a BEP-20 token listed on PancakeSwap. It added that this is the latest meme coin making noise on social channels, gathering over a quarter of a million followers on Twitter in less than a month.

“Some are even labeling it ‘The new DOGE’ [ …] Fundamentally these meme coins are giving people with very small investment pots, in some cases below $50 a chance to invest, participate, and potentially earn.”

All of this activity does not come without its downsides. Binance has touted BSC as an ‘Ethereum killer’ but it too will feel the strain under high demand if the entire infrastructure has not been designed to handle it.

On April 20, PancakeSwap responded to a number of user complaints about failed transactions and general errors stating that there was an all-time high number of users on the platform and “BSC was overloaded,”

We also have an ATH number of people using the site.

BSCscan has also reported a record surge in daily gas used to pay for transactions. April 21 was the highest ever figure of 1.3 million, a surge of 285% since the beginning of the month.

Research suggests that BSC could go the way of EOS if it does not take steps to upgrade computing power, storage, and availability to keep up with the increase in demand.

Ethereum may be lagging behind BSC in terms of transactions, but it has shrugged off this latest correction, gaining 5.4% on the day to trade at $2,430 at the time of writing according to CoinGecko. Bitcoin, conversely, continues to slide dropping another 2.4% since the same time yesterday.

CAKE and BNB are also in decline over the past 24 hours dropping 3.2% and 6.6% respectively.

Your power is in your thoughts, so stay awake. In other words, remember to remember.