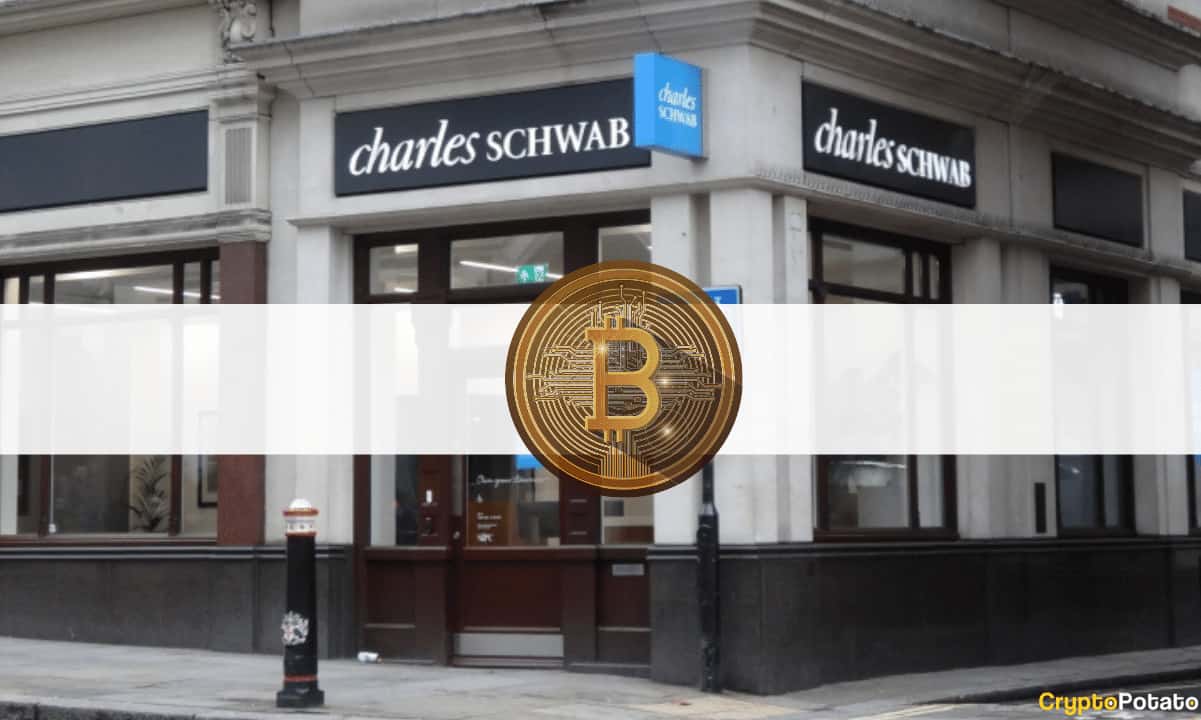 The number of US-based financial institutions looking into launching cryptocurrency services continues to grow, and the latest to join the ranks is Charles Schwab. Nevertheless, giant founded in 1971 expects clearer regulations on digital assets before opening such products to the 32 million brokerage accounts employing its services.

Charles Schwab to Get in Crypto?

Headquartered in Texas, Charles Schwab is an American multinational financial services firm with over $3 trillion in Assets Under Management (AUM). Earlier, the company noted it’s monitoring the cryptocurrency space in order to launch related services for its multi-million user base.

According to coverage from The Street, Schwab’s chief executive officer, Walt Bettinger, told company analysts what has to change before the organization goes into crypto:

“We would like to see more regulatory clarity. And if and when that comes, you should expect Schwab to be a player in that space in the same way it has been a player in other investment opportunities across the spectrum.”

Furthermore, the executive asserted that if Charles Schwab indeed releases such services, the company “will be highly competitive, we will be disruptive, and we will be client-oriented.”

The US has dabbled with several ideas on how to insert a legislative framework on the digital asset space. Previous propositions published by FinCEN were met with extreme pessimism from crypto companies and were placed on hold after the Biden administration came into power.

Should Charles Schwab indeed proceeds with launching cryptocurrency services, the behemoth will join other prominent names who have gone that road in recent months.

The oldest US bank, BNY Mellon, was among the first as it became a crypto custodian in February this year. The country’s second-oldest bank, State Street, enabled cryptocurrency trading a few months later.

Morgan Stanley’s crypto adoption has been off the charts as well. In the span of a month, the Wall Street giant allowed its institutional clients access to bitcoin through three funds and filed to receive BTC exposure of up to 25% for a dozen of its own funds.

Bitcoin Price Forecast: What’s Awaited for the BTC Prices for the Upcoming Weekend?

@DaCryptoGems @SHIBA22OFFICIAL is the biggest MOONSHOT of the year. Hold your bags and be part of the army ❣️ We will ROCKET to the Moon 🚀🚀🚀🚀🚀🛸🛸🛸🌙🌙🌙

@ArtPunksNFT Great promising project. The project was executed in a very professional manner and had a clear development plan...