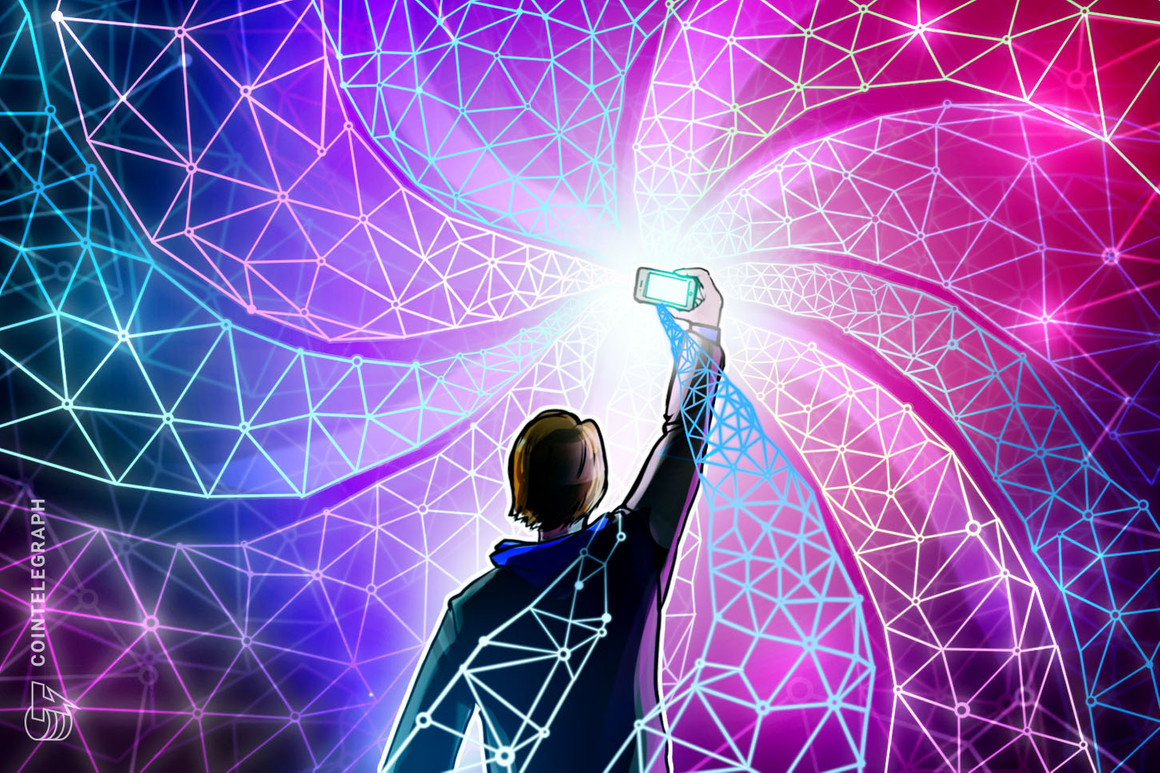 The new wallet brings all the advantages of the 1inch Network to mobile users, allowing traders to instantly swap tokens at lower rates. The iOS wallet also supports so-called stealth transactions within the Ethereum (ETH) network. Stealth transactions ensure that transactions are hidden from third parties, which 1inch claims can reduce the risk of front-running.

“We are closely monitoring the latest developments in the DeFi space, and we’ll add support to other promising blockchains.”

The wallet’s initial rollout focuses on highly secure implementation with swaps. Real-time rates, fast signing of transactions, and integration with Apple Watch and Apple iCloud are also part of the initial release. Staking, governance, and liquidity pools will be introduced at a later date. 1inch explained:

“Among the wallet’s key advantages is its top-level security, as the wallet parses call data, showing what is happening in a user-friendly manner. Also, receiving real-time rates and fast signing of transactions are highly important. With 1inch Wallet, transactions can be approved and confirmed even on Apple Watch.”

1inch burst onto the DeFi scene in the second half of 2020 and quickly gained notoriety among traders for its ability to find the cheapest exchange rates among DEXs integrated into its ecosystem. In terms of total users, 1inch ranks fourth among decentralized exchanges over the past seven days, behind Uniswap, 0x and SushiSwap. In January, it was as high as second in terms of total users.

The DEX aggregator launched in August 2020 after being bootstrapped by Binance Labs, Galaxy Digital, and other investors to the tune of $2.8 million. In December, 1inch closed a $12 million funding round led by Pantera Capital, with key contributions from ParaFi Capital, Nima Capital and many others.

The DAOificaiton of Games: How and Why