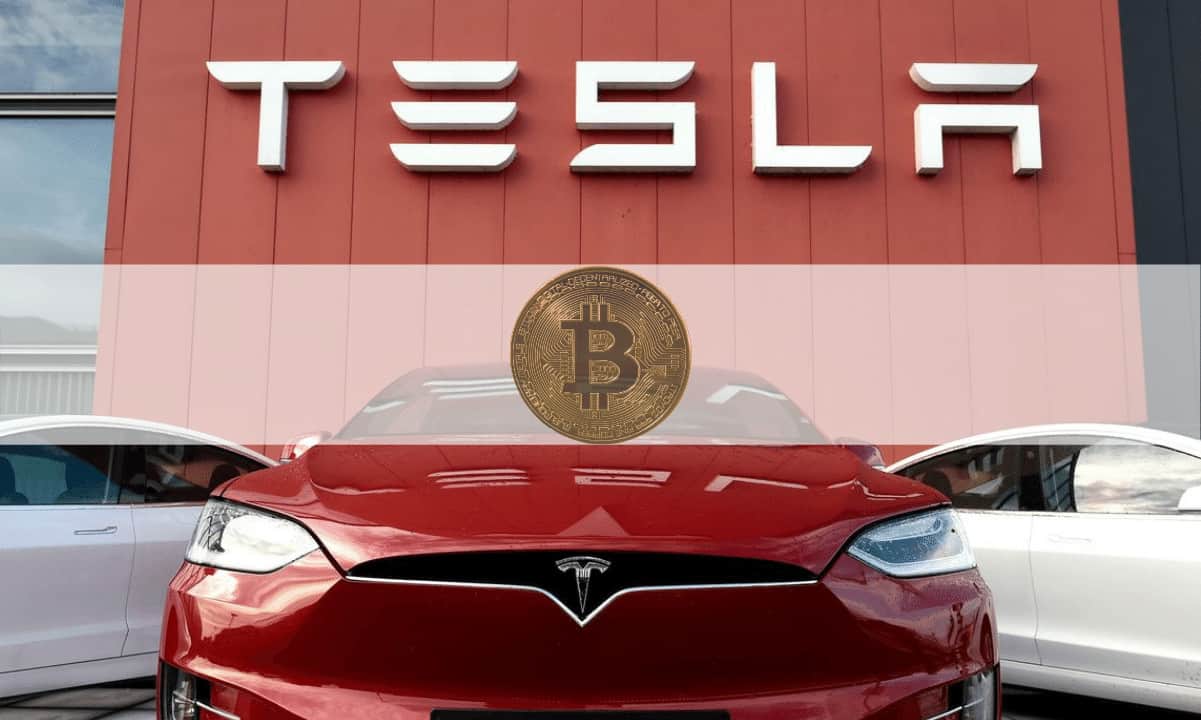 Elon Musk-led electric vehicle manufacturer Tesla revealed that it sold a part of its bitcoin holdings after its billion-dollar purchase of the flagship cryptocurrency earlier in 2021.