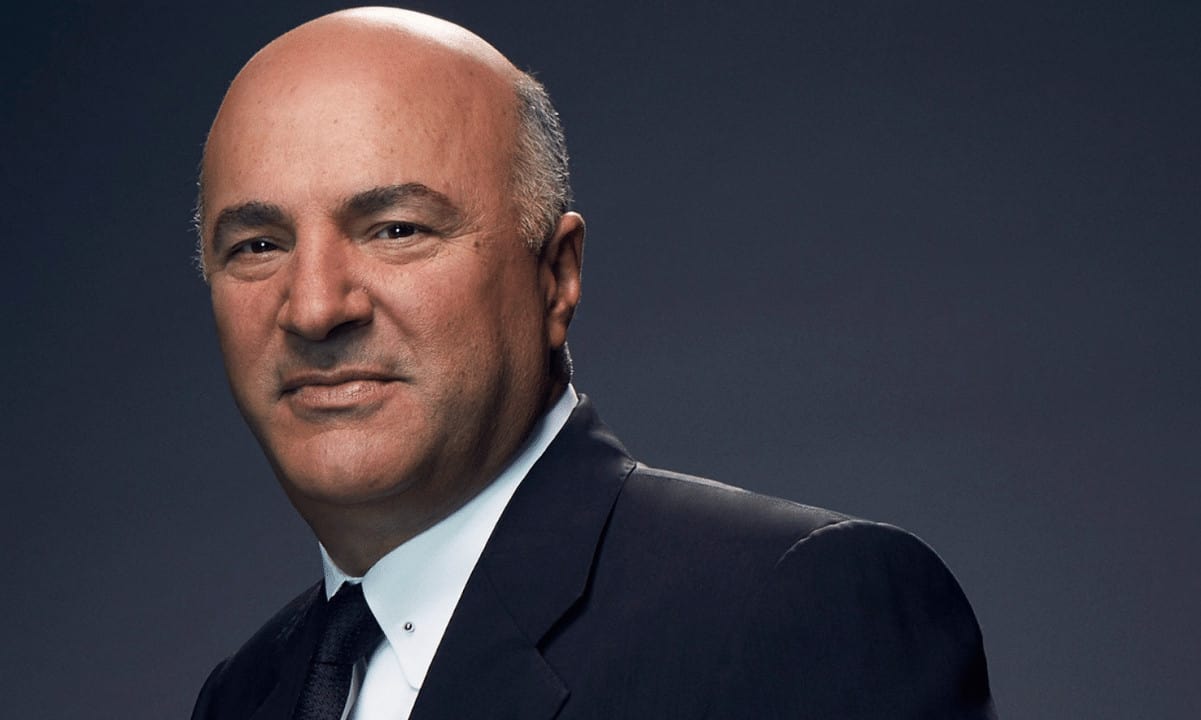 Despite Ethereum’s increasing price, the Canadian TV personality and well-known investor Kevin O’Leary predicted ”it’s always going to be N.2” to Bitcoin. Mr. Wanderful also opined that the first-ever cryptocurrency will serve as gold, while ETH will be silver.

The second-largest cryptocurrency has been blooming recently. Its price reached an ATH today and traded at around $2,800.

Relative to bitcoin, ETH has significantly increased its market cap, reaching 15.3%. On the contrary, BTC’s dominance decreased to 48.3%.

However, Kevin O’Leary opined that Bitcoin will always be number 1 and Ethereum will follow on the second position. Mr. Wanderful told CNBC that investors will keep looking at the primary cryptocurrency as digital gold and as an alternative against inflation:

”I just believe that to be the case. Bitcoin will always be the ”gold”. Ethereum will be the ”silver”. There is something about being first that really keeps you ahead in a horse race like that.”

ETH is known for its complex smart contract capabilities, making it unique compared to BTC. Its supporters believe that the blockchain is capable of more and will escalate to new peaks in the future. For O’Leary, this is not the case as he predicted that the cryptocurrency is just ”going to be used as a form of tracking and payment system.”

Kevin O’Leary has had a love and hate relationship with crypto and, more specifically, Bitcoin. Back in 2019, he had a predominantly negative opinion. Furthermore, he used strong words as ”worthless” and ”garbage” to describe it.

However, at the beginning of March 2021, O’Leary changed his mind and allocated 3% of his portfolio to the asset.

Additionally, the Canadian businessman scratched the topic about Bitcoin’s clean mining. In early April 2021, he called the crypto mined in China – ”blood coin.” O’Leary asserted that he will only buy BTC mined with clean energy and urged other investors to follow his example.