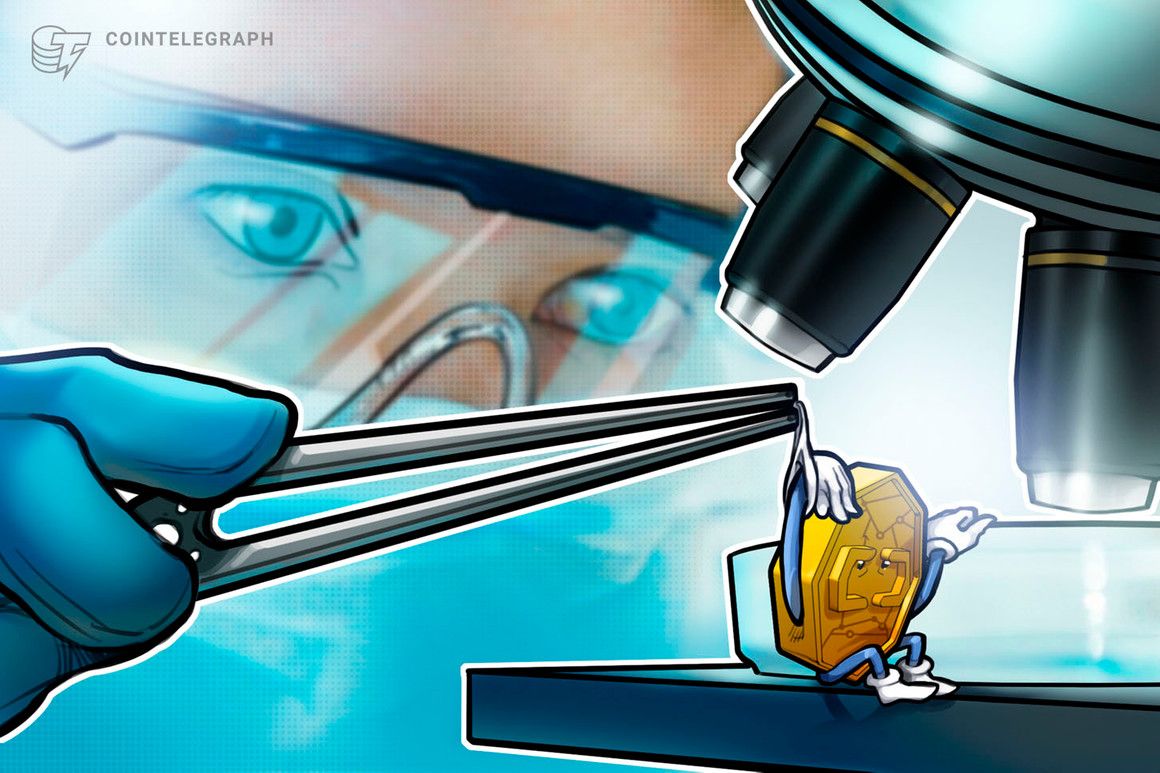 Cryptocurrencies like Bitcoin (BTC) and Ether (ETH) will co-exist “for a while” with more restrictive digital currencies like China’s digital yuan, Binance CEO Changpeng Zhao said in a Bloomberg interview on Monday.

According to Zhao, some of the key features of cryptocurrencies like Bitcoin (BTC) — freedom of use and limited supply — won’t be offered by CBDCs. “At the end of the day, those are core properties that users care about,” he stated.

Zhao said that the differences between the two types of digital assets could make central bank-issued currencies unattractive to people in the crypto industry. “Most central-bank digital currencies are going to have a lot of control attached to them,” he noted.

Unlike a fiat currency like the United States dollar, the world’s biggest cryptocurrency, Bitcoin, has a limited supply, meaning that there won’t ever be more than 21 million bitcoins in the world. Many crypto proponents have been pointing out money printing-fueled inflation, suggesting that Bitcoin could emerge as a potential hedge against fiat catastrophe.

Zhao’s remarks on CBDCs come as the United States moves forward with its CBDC plans, with the nonprofit Digital Dollar Project announcing five pilot digital dollar programs on Monday. In order to proceed with the tests over the next 12 months, the organization teamed up with accounting giant Accenture, a company that has been involved with Sweden’s central bank in developing a CBDC  since 2019.

Despite new digital dollar efforts, Federal Reserve chairman Jerome Powell last week reiterated that it is “far more important” to get a digital dollar right than it is to be first. Powell previously outlined major CBDC-related concerns like user privacy and security.