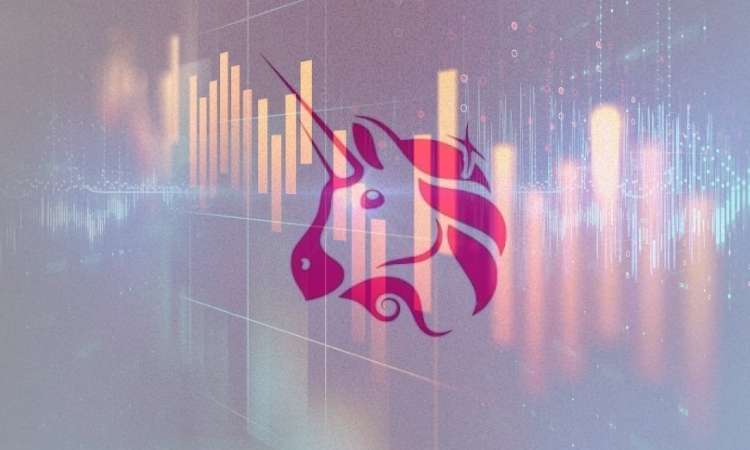 May 5 is the day that Uniswap announced for the launch of its latest version 3 upgrade. The new version will introduce a number of new features targeting capital efficiency. Layer 2 scaling is not included in this upgrade but will be launched soon according to Uniswap Labs.

Some of the upgrades in version 3 include multiple fee tiers which allow liquidity providers to be compensated for taking on varying degrees of risk. There will be three separate fee tiers per pair according to their expected volatility, 0.05%, 0.30%, and 1.00%, offering greater protection against impermanent loss to liquidity providers.

There are also upgrades to the automated market maker bonding curves, which aggregate individual positions into a single pool to form one combined curve for users to trade against.

Uniswap founder Hayden posted a demo of the new user interface on May 4 which included a novel interactive liquidity simulator.

Easing Off The Gas

Most users are waiting for a reduction in gas fees however this may not happen until July when an Ethereum update introduces EIP-1559. The long-awaited proposal will adjust the current fee calculation mechanism and start burning gas which will in time make the asset deflationary.

A recent Ethereum miner gas limit adjustment had the effect of temporarily reducing average gas prices but they have begun to creep up again. Average transaction fees fell from over $30 in late April to around $8 on May 2, but they have increased to $14 according to Bitinfocharts.

These painful fees have driven hordes of new DeFi users away from Uniswap and on to faster and more cost-effective rivals such as the Binance Smart Chain based PancakeSwap.

It is hoped that the Uniswap v3 launch will be able to claw some of that market share and liquidity back for the DEX but without L2 scaling that may not happen for a while.

At the time of press, Uniswap’s native UNI token was trading up 2% on the day at $42.32 according to Coingecko.

The total value locked across all DeFi protocols has also hit an all-time high of $78 billion according to Dappradar. Over the past 90 days, it has surged 80% though much of those gains have been down to the monumental rise in Ethereum prices.

Uniswap has a 12% market share of this TVL with $9.48 billion locked in its smart contracts.