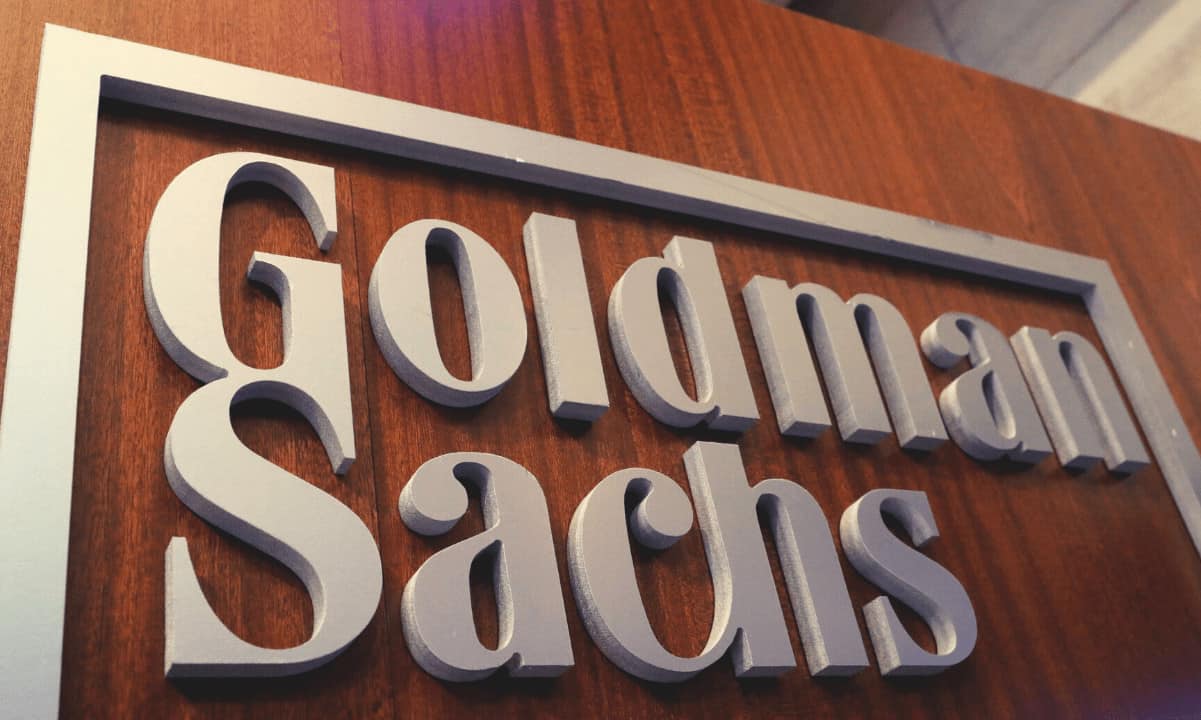 In an announcement on May 5, the leading provider of crypto financial intelligence, Coin Metrics, stated that it had concluded a Series B funding round of $15 million.

The company, founded in 2017, provides industry analytics, on-chain data, market insights, and network information. It has pivoted to a more institutional client base following increase interest in digital asset investing over the past year.

Coin Metrics clients currently include Fidelity Investments, Osprey Funds, and BlockFi. However, on April 30 it was reported that Fidelity has launched its own platform dubbed Sherlock, which will be similar to Bloomberg’s Terminal collating data on fundamental and technical analysis for the crypto industry.

The company recently announced several new products, including a network risk management offering called FARUM, and a universal block explorer dubbed ATLAS. Co-founder and CEO, Tim Rice, stated that the tremendous interest the firm is seeing in these offerings reinforces the value of on-chain data to institutions engaging in crypto assets. He added:

“Our data is clearly on a path to becoming an integral part of the infrastructure for the future of finance.”

Global head of digital assets of Goldman Sachs, Mathew McDermott who will take a seat on the Coin Metrics board of directors, commented that data is critical for the mainstream adoption of crypto assets by traditional investors and financial services players.

According to Bloomberg, most major banks have stayed on the sidelines until now and this bull market has been very different from the previous one in 2017/18. They have become more comfortable with how crypto works and as their clients push for access to the $2.2 trillion market.

Rice stated that customer demand is finally pulling the big banks in, adding:

“Having a marquee name such as Goldman Sachs as an investor and client is not just big for Coin Metrics, but for the industry as a whole,”

Goldman Sachs filed for a Bitcoin ETF with the SEC in March and according to crypto custody firm New York Digital Investment Group, Bitcoin and crypto assets will be coming to hundreds of American banks this year.