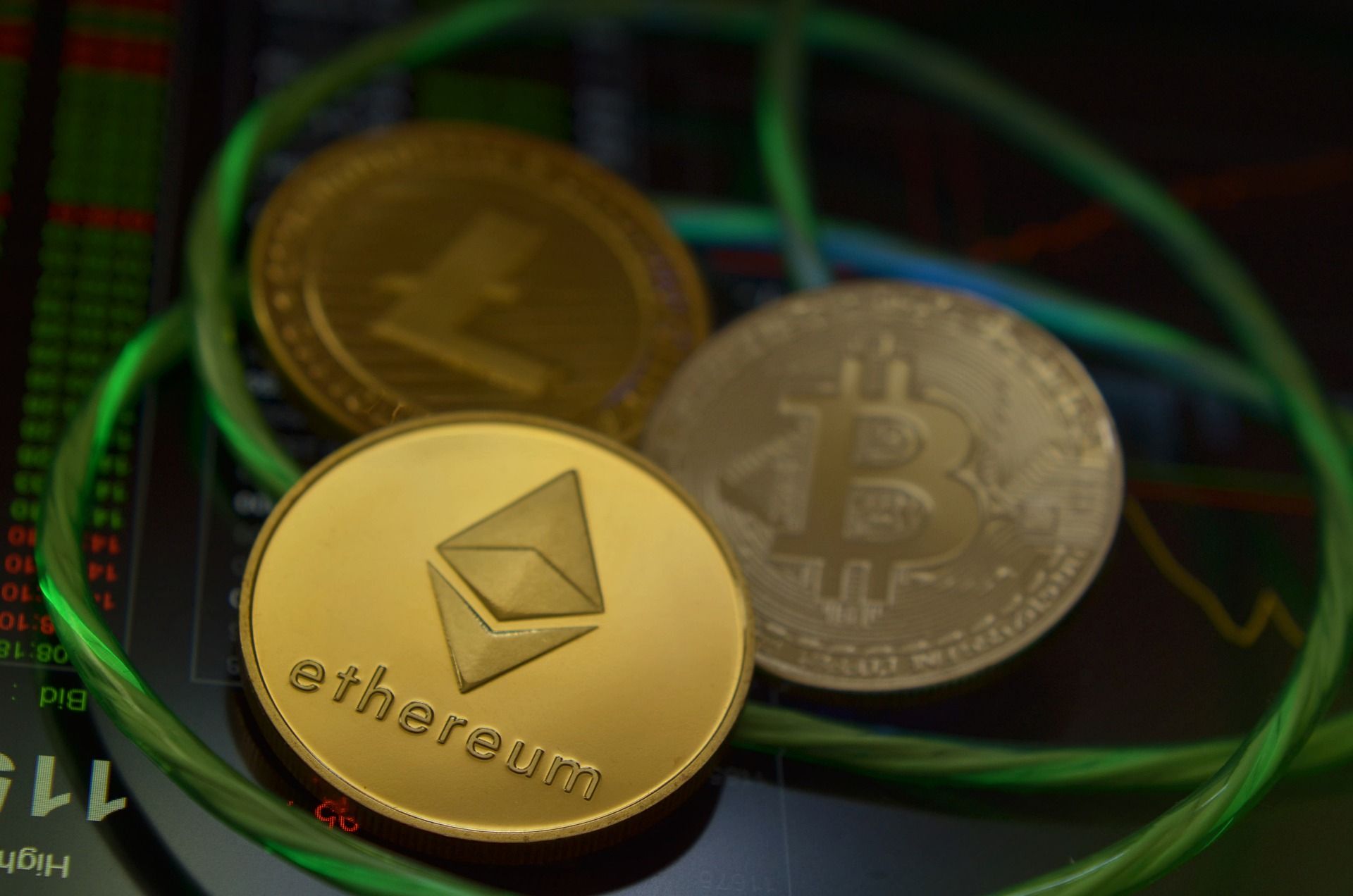 At the recent ETH Berlin upgrade on April 15, the gas limit size increased, necessitating a fall in transaction fees and heightened activities in Ethereum we see today. DeFi, which stands for decentralised finance, is the critical driver of activities on the network. However, with protocols seeking to take advantage of low fees on other chains like Binance Smart Chain, Layer 2 solutions or the incredibly fast and traction-gaining Polygon’s commit chain, the main problem surfaces – liquidity fragmentation across these different chains.

Ethereum is expecting to solve its scaling issues by the time the Merge upgrade, which sees Eth1 and Eth2 chains merge resulting in the complete transition to Proof-of-Stake. As good as this is for decentralisation and entities seeking to leverage the growing adoption of Web3, if Moore’s law is obeyed as will be the case for Etheeum, which has attained critical mass, then gas costs (synonymous to computing costs but in this case, gas is the cost incurred when developers deploy smart contracts on the Ethereum chain) are expected to increase also.

To buttress even further, for DeFi growth to continue unabated, the ease with which users transfer their assets (stablecoins, Ether and other assets) is determined by how liquid the medium of transfer is. In this case, centralised exchanges held sway for so long, not until Uniswap ushered in the DEX revolution that has continued to birth more solutions within the DeFi industry we see today. Still, due to high transaction cost, risk of impermanent loss and a few other concerns, numerous AMM options keep proliferating, seeking to either ride on the success of their predecessors or extinguish their earlier competitors, a case which the industry has come to describe as Vampire mining attack.

Pontoon offers users One-click liquidity mirroring across ETH, BSC, HECO Chain, xDAI, POLYGON, OPTIMISM with incentivised Relayer Network and Liquidity Mining for Liquidity Providers across the chains. Adopting a decentralised relayer network, Pontoon enables users to effect gas-less cross-chain transfers, whether on sidechains, Layer 1, Layer 2 chains, or commit chains such as Polygon trustlessly. And it passes on the events across chains for each transfer to the bridge.

For instance, a project or DeFi user seeing the recent traction of Polygon, which has now surpassed the Ethereum network’s transaction count, can simply take advantage of Pontoon Finance relayer network feature to enjoy the best of both Ethereum and Polygon’s world all from one position. Moreso, Pontoon team designed the protocol to be composable and seamlessly interact with any DeFi application.

Pontoon affords Liquidity Providers the option of adding liquidity to its cross-chain liquidity pool. For this, LPs earn TOON, Pontoon native token that can be used for governance proposals and staking to earn more yields and sharing in the network fees. Pontoon users also farm new tokens with Pontoon’s day-one multichain liquidity readiness through a single liquidity pool for multiple DEX.