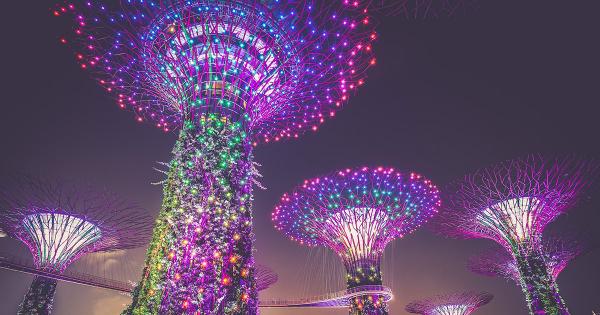 “Even with the careful expansion, the first-quarter numbers have been encouraging. We have about $80 million of assets under custody today. We have 120 customers with a pipeline of hundreds more,” Gupta said, adding, “Trading volumes have gone up ten times to $30-$40 million.”

He noted that DBS’s exchange is “much like Coinbase,” but instead of focusing on mass-market appeal, the bank has been “judicious by offering this to accredited investors and institutional counterparties.” Tentatively in the second quarter of 2021, DBS also plans to hold its first security token offering.

“I’m optimistic that from the second half of the year there will be much greater traction in this business,” DBS CEO added.

“Blockchain can change the paradigm. Money can be converted into digitised form that has been cleared, which can be sent across for settlement as quickly as the written message,” Gupta explained. “It not only removes the latency of the process, but it also creates the capacity to programme (sic) instructions.”

Patrior will support real-time international multi-currency payments and trade finance as well as foreign exchange and securities settlements made using the “delivery versus payment” method.

“We can provide clients with a completely different way for not just money transfers, but also things such as delivery-versus-payment and payment-versus-payment, the assets market, the securities market. We think all of them can be reimagined with this platform,” Gupta concluded.