Jack Dorsey: I Would Leave Square and Twitter for Bitcoin if it Needed Me More

If Dorsey didn’t work on Square and Twitter, he would be doing something on the Bitcoin network, he said during the ongoing BTC conference. Additionally, he said that the primary cryptocurrency is the most important work in his lifetime. 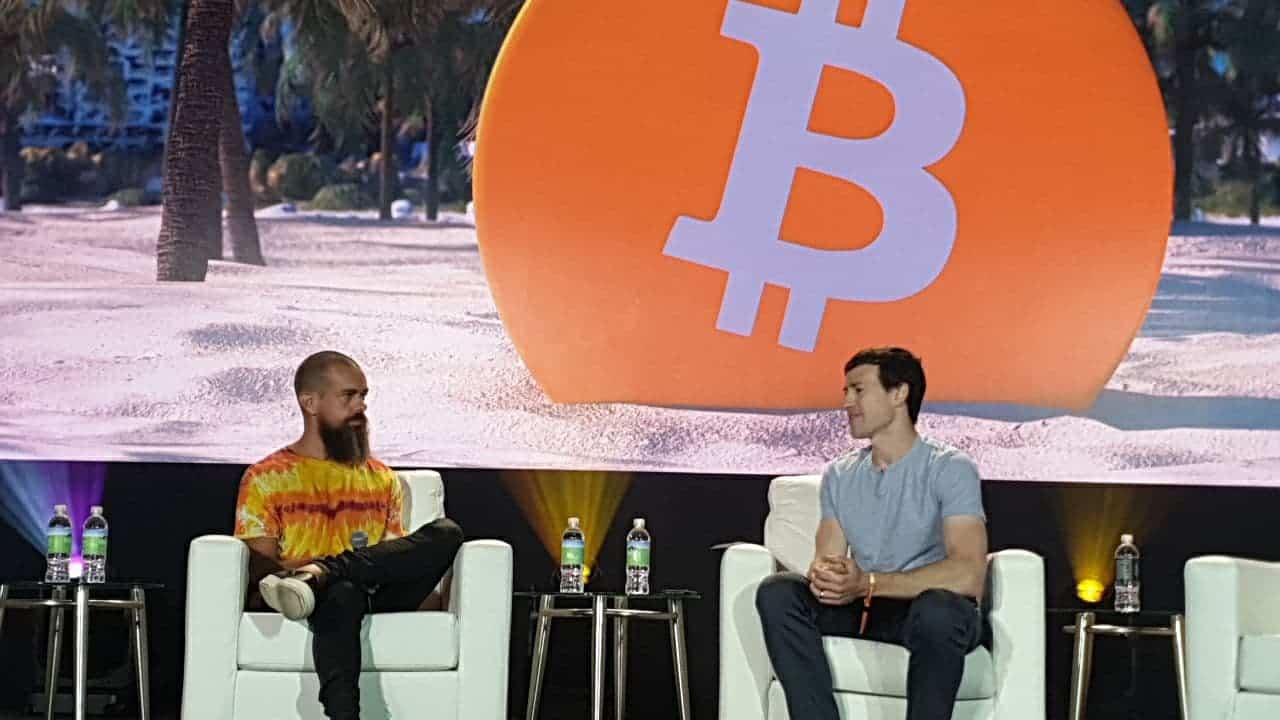 2/“No keys, no cheese.” The exchange you used to buy your bitcoin probably attends to your security with good intent, but circumstances may reveal “custody” actually means “IOU.” Deciding to take custody, and security, of your bitcoin is complicated. What’s the #1 problem here?

Regulating DeFi: Not All Protocols Are Created Equal