Miami Mayor Opening Bitcoin 2021: The Days of a Currency Tethered to a Central Bank Coming to End

Opening the event was, somewhat expectedly, the mayor of the city – Francis Suarez. 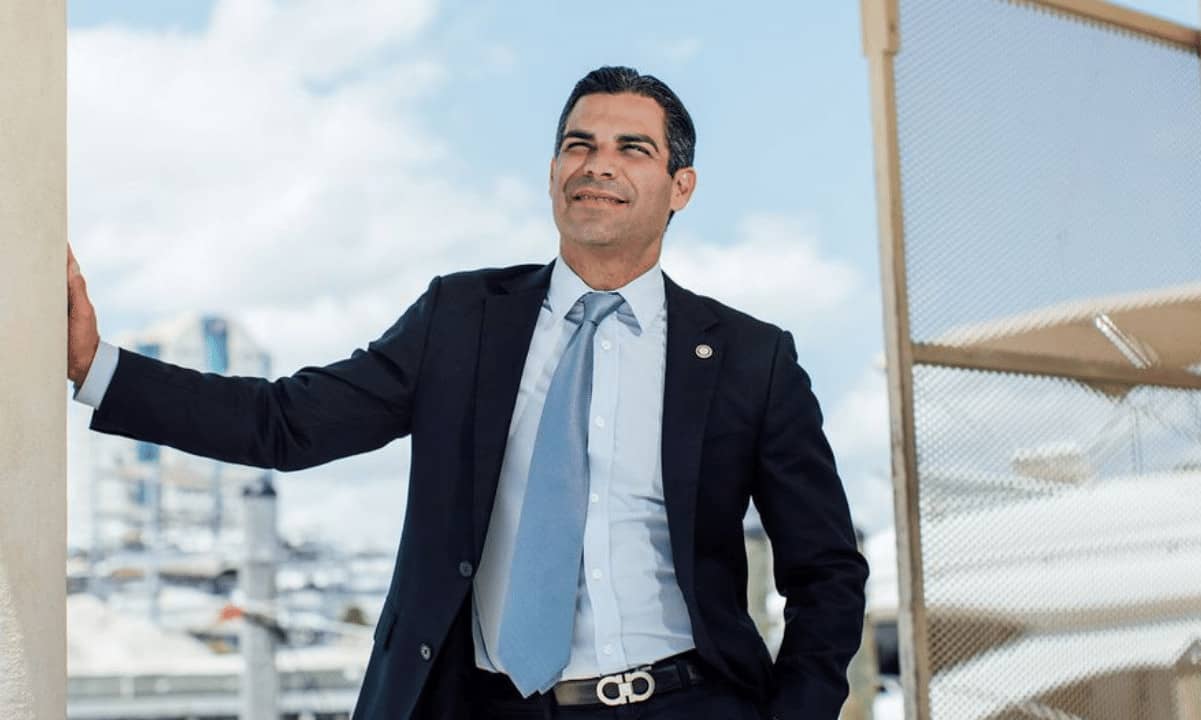 Best part is... all this pumping while America sleeps... wait few hours until America wakes up... it could be pretty volatile ;)