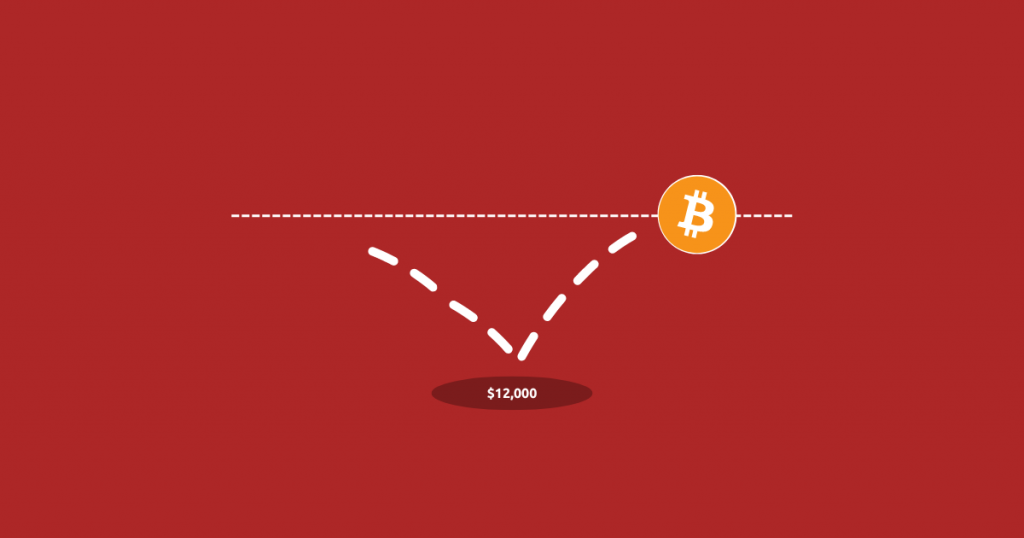 Despite market analysts’ skepticism that Bitcoin’s recent surge is a trap for bulls, the cryptocurrency has continued to rise. Data from CoinGecko shows that BTC has increased by 36% this month, reaching a peak of $23,000 on multiple occasions. This marks the highest monthly gain for the leading cryptocurrency since October 2021.

As traders eye the $25,000 level, they remain vigilant for potential downturns. However, for Bitcoin to reach a price of $25,000, a number of factors will need to come into play, including increased demand, positive sentiment, and a lack of negative market developments.

For Bitcoin to reach a price of $25,000, it would likely need to follow a pattern of rising to a key level of resistance, such as $23,000, before retracing and moving on to the next level of support, such as $23,800, and gradually approaching $24,500 before reaching the target price.

If bulls are able to maintain a consistent pattern of breaking through resistance levels, as they did over the weekend at $23,000, the outlook for the month suggests that BTC may even reach as high as $29,000 before hitting a crucial cap. However, it should be noted that this is a speculative analysis and nothing can be predicted with absolute certainty.

Nevertheless, if bulls maintain their current level of dominance or even increase it, the possibility of the price reaching $30,000 in the near future should not be ruled out.