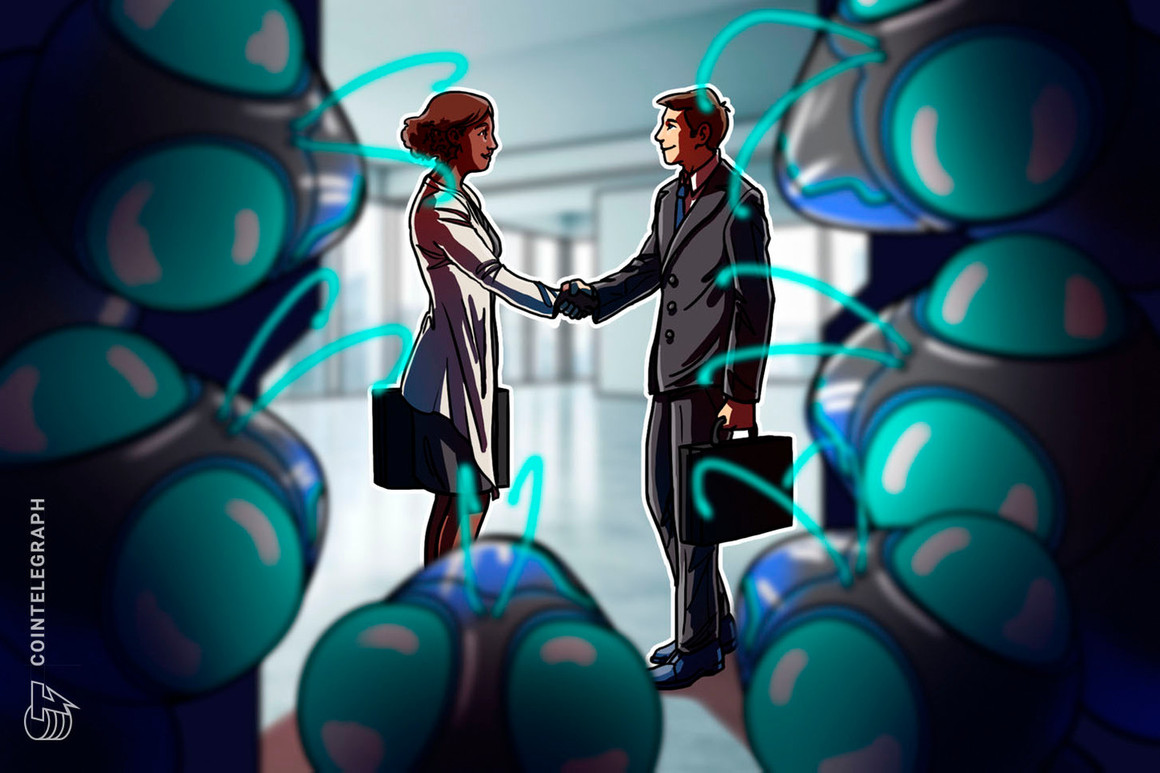 Atari has announced the creation of a new blockchain division as part of an organizational shuffle within the company.

In a press statement issued on Tuesday, the gaming behemoth revealed the creation of two new divisions — Atari Gaming and Atari Blockchain.

The former will focus on continuing the developmental work on Atari’s catalog of popular retro gaming titles as well as the rebooted VCS consoles.

As part of the announcement, Atari also revealed that current CEO Frédéric Chesnais will head the Atari Blockchain division while Wade J. Rosen will take over as the new company chief executive. Before the announcement, Rosen was the chairman of Atari’s board of directors.

For Atari Blockchain, the communique revealed that the new division will focus on tapping the emerging opportunities at the intersection of gaming and blockchain technology. With an estimated 2.7 billion gamers across the world, the gaming industry is often identified as being primed for blockchain disruption.

According to the announcement, Atari Blockchain will work on integrating the Atari Token (ATRI) within the company’s gaming ecosystem. This planned integration will reportedly cover Atari-based blockchain games as well as the digital token economy in the VCS.

Atari Blockchain will also be responsible for leading the company’s involvement in the non-fungible token space.

Atari launched its ATRI token back in November 2020 after raising about $1.5 million in a private sale round. Even before launching its token, Atari has been involved in the crypto and blockchain space. In 2018, its holding company Atari SA announced plans to invest in cryptocurrencies.

The gaming giant responsible for pioneering home video game consoles in the 1970s has also partnered with a few startups working within the blockchain gaming and NFT metaverse landscapes.

As previously reported by Cointelegraph, Atari partnered with blockchain gaming ecosystem Enjin in December 2020 to integrate the former’s iconic IP and licenses to the latter’s platform.

In March, Atari also partnered with Decentral Games to create a virtual casino.