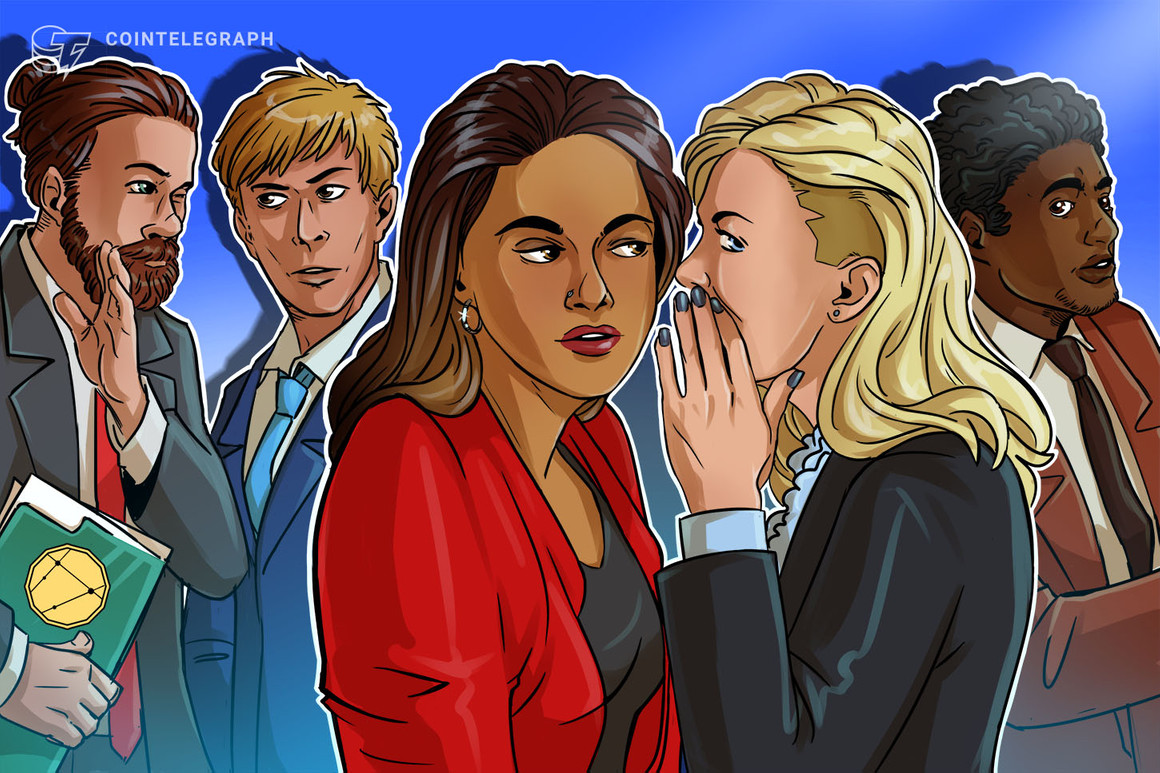 Blockchain security company Beosin has been the focus of a major scandal after its Chief Marketing Officer Gao Ziyang was taken into custody and charged with embezzlement of state-owned assets. He is alleged to have been using government funds to unsuccessfully short BTC, resulting in a massive liquidation of over 300 million renminbi, or $45 million dollars.

Beosin, also known as Lianan Tech, had a working relationship with Chinese authorities and was helping them investigate fraudulent fundraising schemes. After the seizure of funds back in 2020, Beosin was tasked with storing and selling the assets, to be later returned to the state treasury. Instead of selling the assets, CMO Gao Ziyang allegedly opened a short position in late August, hoping to increase the size of the positions for personal gain. At the time, BTC was trading around $12,000.

Authorities say that records obtained from OKEx show the position began using 10x leverage, before increasing to 100x, and eventually ended up in liquidation. They began to ask about the whereabouts of the funds, before finally realizing that the assets were no longer in the wallet. Online, people have marveled at the age of Gao Ziyang, who was described as in his twenties. The future of Beosin, which was once regarded as a credible blockchain security company in China, is now in serious doubt.

On Wednesday, PayPal co-founder and venture capitalist, Peter Thiel warned that the Chinese government may be using Bitcoin as a “financial weapon” to undermine the stability of the U.S. Dollar. The reaction was quite muted, as only 30 comments responded to the story on Sina Finance, a social media account with over 23 million followers. One of the top comments simply pointed out that “Bitcoin wasn’t invented by China” while another comment simply stated “Impossible”.

On Thursday, Binance founder Zhao Changpeng, better known as CZ, appeared as #1664 on Forbes’s annual billionaire list. His net worth is now listed at $1.9 billion, an increase of $700 million from the last list in 2020.

Nanjing Ribensi bought by US company

US Company Future FinTech announced earlier this week that they had agreed to a deal to acquire China-based mining company Nanjing Ribensi Electronic Technology Co. Nanjing Ribensi operates a mining farm that can handle up to 30,000 Bitcoin mining machines. The deal was worth approximately $9.1 million dollars and stipulates that the mining company must generate no less than approximately $2.3 million dollars in 2021.

China’s National Development and Reform Commission called for the accelerated implementation of blockchain standards in a new plan released on April 1. The plan was jointly issued by 28 government departments and also included technologies such as cloud computing, IoT, and big data.

This weekly roundup of news from Mainland China, Taiwan, and Hong Kong attempts to curate the industry’s most important news, including influential projects, changes in the regulatory landscape, and enterprise blockchain integrations.

Tether Launches Tokens Pegged to the Mexican Peso on Ethereum, Tron, and Polygon