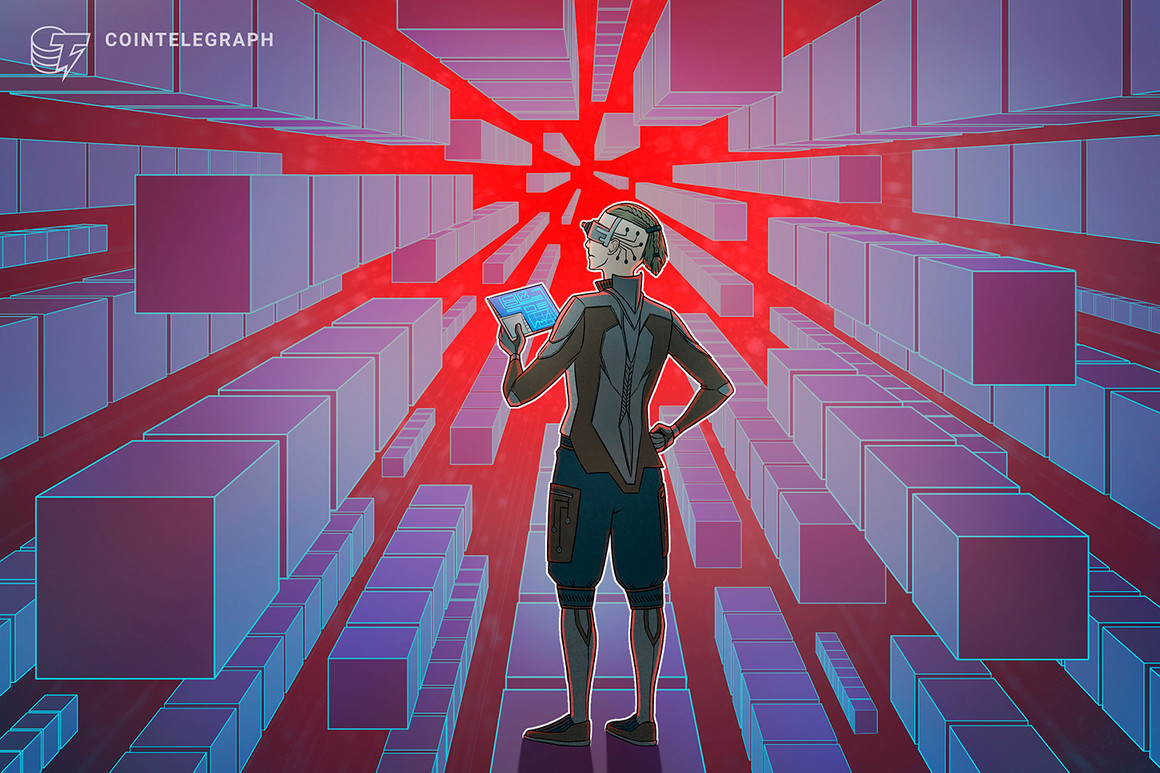 The OpenEthereum client for Ethereum, formerly known as the Parity client, is reportedly malfunctioning for a number of users on Thursday afternoon UTC, including the popular block explorer Etherscan.

According to multiple user reports on Github, the OpenEthereum client has been stuck on block 12,244,294, or just 294 blocks after the Berlin hard fork was executed. The error message seems to indicate that the client is rejecting the new blocks, thinking that its state Merkle root is invalid.

The issue seems to be only affecting OpenEthereum nodes, with the more popular Geth functioning as normal. Issues with the OpenEthereum client resulted in an outage on Etherscan, the popular block explorer. Its homepage shows block 12,244,294 as the last block to be mined, even though other explorers are updating correctly.

It is yet unclear what caused the issue with the team currently working on diagnosing and fixing the problem. Until that happens, Etherscan will remain unusable.

As the issue only affects OpenEthereum, the Ethereum blockchain itself and many service providers such as Infura continue to be working correctly. Unlike the previous consensus bug, there is no alternative chain with its own transactions this time. Given the timing with the Berlin hard fork, it appears likely that some of its changes were implemented incorrectly.

The story is developing.

Bitcoin (BTC) Price Could Potentially Triple in Next 6-12 Months! Here’s Why