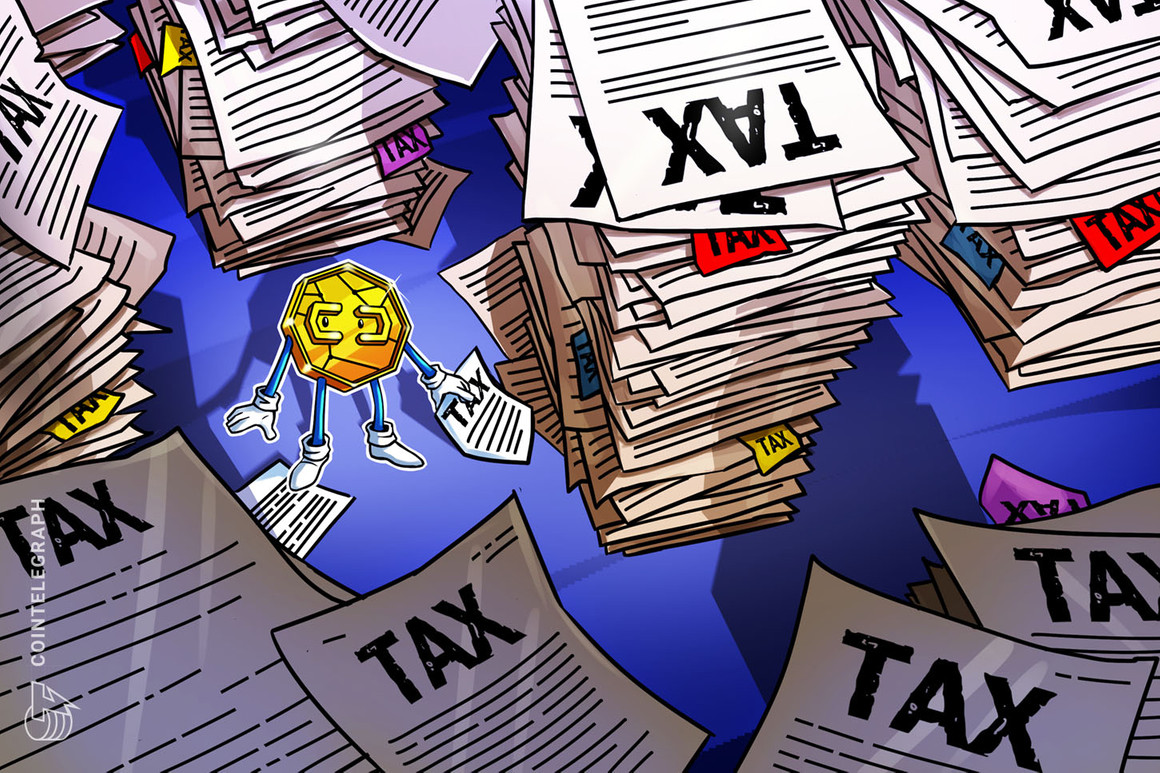 An opinion poll conducted by South Korean television station YTN has shown significant support for the planned cryptocurrency tax regime in the country.

According to a report by The Korea Herald, 53.7% of the 500 participants polled by South Korea survey firm Realmeter expressed support for the crypto tax law coming into effect in January 2022.

However, respondents in their 20s — the most active crypto trading age demographic in South Korea — were most likely to oppose the cryptocurrency tax law. Figures compiled by South Korean lawmaker Kwon Eun-hee show that an estimated 2.35 million crypto traders aged between 20 and 29 have traded on the “big four” crypto exchanges in the country: Bithumb, Upbit, Korbit and Coinone.

Details of the survey showed 47.8% of respondents between the ages of 20 to 29 years were against the crypto tax plan. Female participants in the survey were also more likely to support the incoming tax law.

As previously reported by Cointelegraph, the country’s government is keen to proceed with the tax law with finance minister Hong Nam-ki recently calling the crypto tax regime “inevitable.”

However, several cryptocurrency stakeholders in South Korea are against the imposition of taxes on virtual currencies. The law will see a 20% capital gains levy on trading profits exceeding 2.5 million won (about $2,234).

Back in April, prime minister nominee Kim Boo-kyum promised to look into the crypto tax law amid growing dissent among cryptocurrency industry participants in South Korea.

Indeed, the controversial cryptocurrency tax plan has been the subject of petitions to the Blue House as critics have accused the government of double standards.

Taxes on virtual currency trading is only one of several crypto regulations from South Korean authorities. In March, the Financial Services Commission amended its financial reporting rules to include cryptocurrency businesses. The Commission has also instructed its employees to report their crypto holdings.